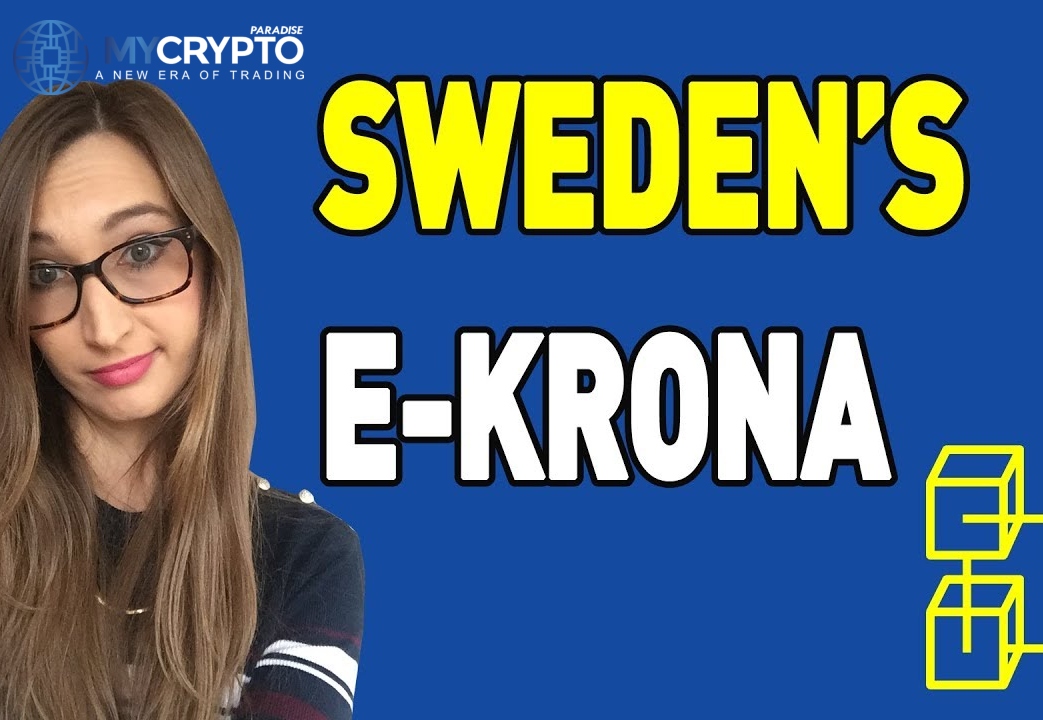 The Swedish Government has expressed immense interest in adopting the central bank digital currency (CBDC),’ the e-Krona.’ Sweden’s financial market minister, Per Bolund, reported on the Riksbank finance committee’s review into the prospects of adopting the new digital currency.

According to the Bloomberg report, the study is set to go on until November 2022, when digital payments will supposedly function safely, and the currency will be accessible to everyone.

Sweden will go down in history as one of the first countries to consider rolling in digital currency that underpins the technology used by most cryptocurrencies. Currently, the central bank in Sweden, in coordination with Accenture Plc, runs a pilot project to introduce electronic krona.

Political Direction for the e-Krona

Sweden’s central banker, Governor Stefan Ingves, continues to push for the full adoption of the e-krona. He urges the Swedish government to evaluate existing legal tenders in order to approve the venture and, in correlation, facilitate Riksbank’s decision to issue. He is well aware that the government’s go-ahead will be key to accelerate Riksbank towards a digital future.

In 2018, the Bank of International Settlements labeled Sweden as the most cashless country in the world. The transition into a full-fledged digital currency is thus more promising in Sweden than in other exploring countries.

Riksbank’s first committee to study money was held in April 2019. The committee came clear on their need for government involvement if they were to proceed with their dream of cash digitization. Till now,  Riksbank has not yet decided on whether or not to formalize the e-krona.

The decision requires a legal standing and political support.

Is Money Digitization the Future?

When it comes to currency digitalization, most countries are in their exploratory phase. The European Union has also shown interest in developing a digital euro to sustain digital payments and improve its regional economy.

Experts believe this move to be a long shot. The European Central Bank will likely scribble with this idea up until 2021 when an actual draft of the digital module will begin actual implementation.