Will Ripple’s Case against the SEC make it to the Supreme Court? 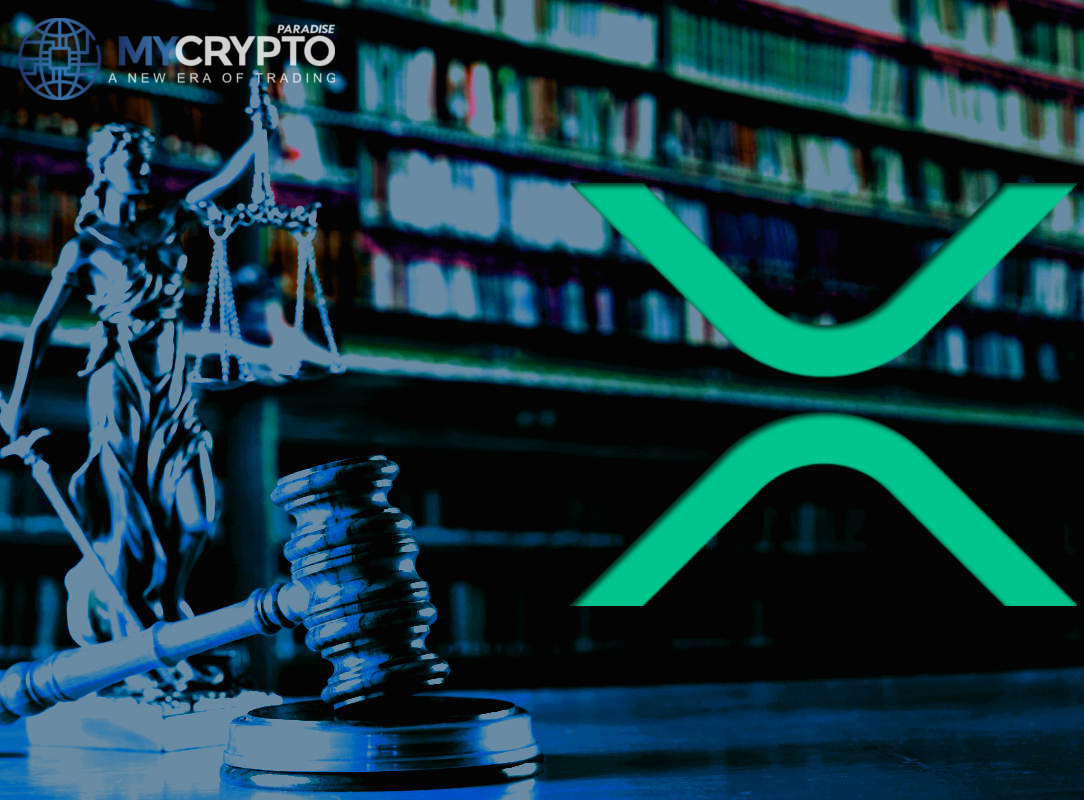 On 22nd December, SEC announced a lawsuit against the trading company Ripple, on claims that it had failed to register its digital assets XRP as a security.

Ripple’s CEO and Brad Garlinghouse spoke out on the lawsuit. He affirmed to his followers that they have a strong defense and would not be intimidated by the US Security Exchanges Commission.

However, in the famous unchained podcast, lawyer Stephen Pally-partner at Anderson Kill remained in the opinion that taking the SEC lawsuit to the Supreme Court would hurt their case more than it would build its defense.

Here is the case why!!

From as early as 2013 to the present, Brad Garling house with his executive chairman, Chris Larsen, has sold billions of the digital asset XRP to fund the mother company Ripple, and as the SEC puts it, to personally enrich themselves.

Out of the 1.3 billion dollars they made in XRP sales, the two executives pocketed around 600 million dollars of it as per the SEC’s allegations.

Unlike any other security offering, the company did not have a reporting system that would have otherwise accounted for all the sale revenues. Its investors lacked the refuge a typical security would provide by its lack of disclosure.

Ripple is a security. Under the SEC guidelines, any security company should be registered as so or be subject to an exemption. Neither of that criteria fits Ripple.

Too aggressive for a fraud case?

Ripple is not the first company the SEC has gone after. In the last quarter of 2020, the commission settled the Kik case without ever individually attacking its founders. Ripple’s was the first.

This is because there have been proven intent by the two Ripple executives to blind eye their customers and connivingly pocket that much revenue proceeds.