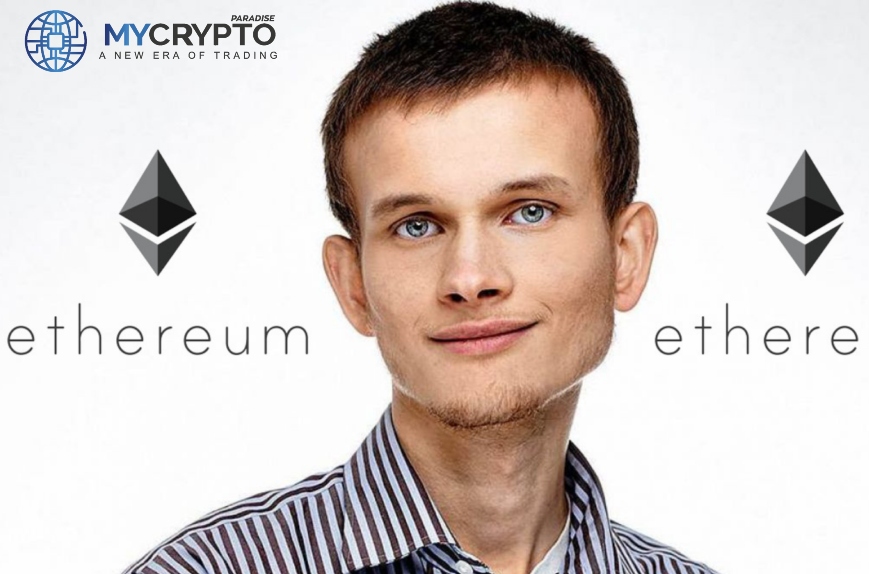 The change in protocol was made to allow developers to bring several vital upgrades to the newly launched Beacon Chain. This change will also be the basis for the subsequent significant advancements in the future.

What the upgrade entails

The hard fork upgrade is a win for the light clients. The upgrade provides support nodes that require fewer resources and could operate on mobile devices. This implies that trust-minimized wallets would automatically verify the blockchain without interference from third parties.

The light client support is achieved by sync committees that consist of a group of validators. The validators are randomly selected to generate unique signatures to verify the right edition of the chain.

There is also an improvement in the blockchain’s vulnerability to reorganization threats. According to Vitalik Buterin, some weaknesses existed before launch but were not detected in time to allow for correction. The weak links were crafty and needed an appropriate time; however, they would have been the target points for attackers.

The hard fork upgrade aims at controlling how slashing works. Slashing is a mechanism used to punish stakers for being dormant or by trying to back up a branch of the chain. The stakers risk losing part of their capital through slashing.

Mechanism of slashing as a punishment for inactivity

The leak is set to draw a significant difference between constant and irregular dormancy. The inactivity leaks will also close progressively. This implies that disconnected nodes will keep depreciating until they gain a stable network connection.

While the Ethereum hard fork upgrade is tolerant of genuine mistakes, malicious acts will not be tolerated and will attract substantial monetary punishments.

It is not yet clear when developers will execute the hard fork upgrade as they have not agreed on the proposal’s terms. Meanwhile, the Ethereum creators are still debating on the naming system for HF1 and upcoming hard forks. Some of the suggested names include those stars, World of Warcraft zones, and several others.