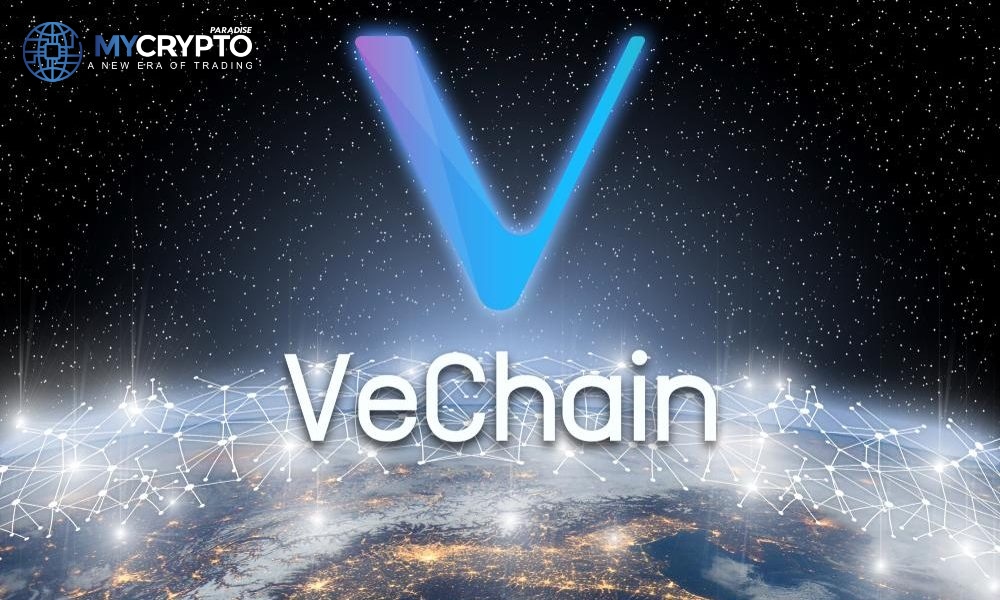 Clients of the multinational professional services network of firms can take advantage of VeChain’s services following an initiation of an exclusive partnership between the two companies. Apart from the distributed ledger technology, VeChain will also bring in distributed governance and Internet of Things (IoT) technology to PwC. The technologies are to be incorporated into PwC’s services, which include forensics, auditing, tax, and consulting, among others.

VeChain Pushes the Integration of DLT in the Global Economy

The blockchain-powered supply chain platform has been on a campaign to bring DLT to the global economy. Through its VeChain Thor mainnet network launched in 2018, VeChain has offered several solutions using blockchain and DLT technology. As the decentralized finance (DeFi) industry continues to grow with the increased mainstream adoption of blockchain technology, VeChain aims for a central position in the ecosystem.

Before this latest PwC partnership, VeChain partnered with DNV so that the latter could tap into the former’s blockchain solution to handle data for its projects with Danish firm Resea and Norwegian company Hydro.

The partnership with multinational professional services network of firms PwC is relatively unexpected as it has not received as much media coverage as VeChain’s partnership with DNV. In a simple tweet, VeChain declared the affiliation by stating it is an exclusive partner of DNV and PwC and will be a part of the blockchain service to customers on the two.

As VeChain continues to expand its partnerships, its native token VET is enjoying the benefits of the surge in its value is anything to show. VET has increased by over 400 percent in the past two months. In March, VET was at its lowest at $0.034 and has risen to a current high of $0.1343. Analysts are predicting further growth for the blockchain-powered supply chain platform’s cryptocurrency.