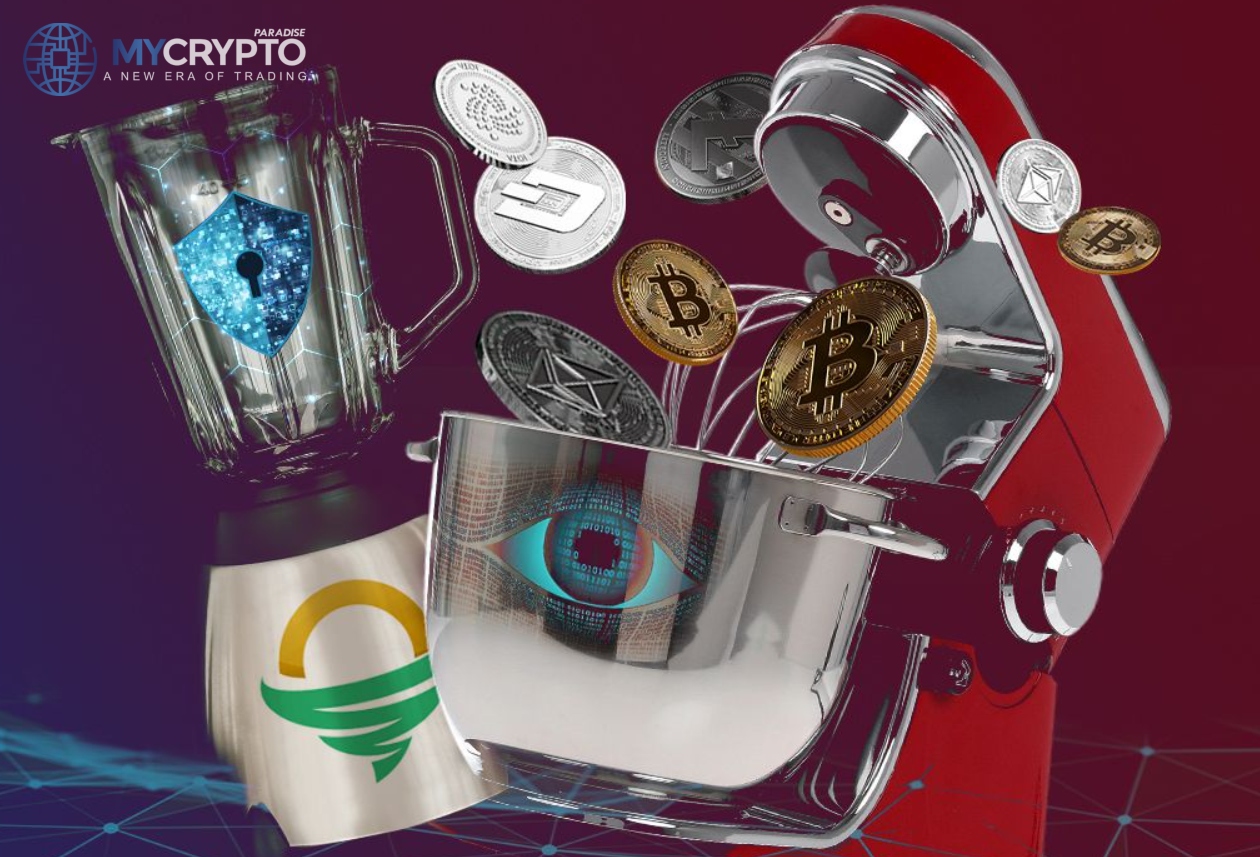 North Korea’s notoriety for using hackers to steal money from the state has triggered U.S.’s first-ever sanction against a cryptocurrency mixer.

On Friday, the U.S. Treasury Department sanctioned Bitcoin mixer Blender.io, which was accused of being used by the North Korean hackers to launder stolen funds.

Blender.io sanctioned for Laundering Over $20.5M in Crypto

Cryptocurrency swap services, also known as crypto mixers, hide the origins of funds. Crypto such as Bitcoin and Ethereum log every transaction on a public ledger service called a blockchain. Thus, analysts can trace funds as they are moved from one account to the other.

Cryptocurrency mixers now obscure the trail by taking in users’ funds, then sending them to the customers free of a transaction charge using different accounts. As much as privacy enhancers, they are also very convenient for criminals to launder stolen money. The U.S. is determined to crack down on these avenues that are an advantage to North Korean hackers.

According to the U.S. Treasury Department, the sanctioned crypto mixer Blender.io has indiscriminately helped North Korea launder over $20.5 million in cryptocurrency. The amount is from the $620 million Axie Infinity heist carried out by North Korea’s state-sponsored cyber hacking group called the Lazarus Group.

By sanctioning Bitcoin mixer Blender.io, the treasury is taking action against illegal financial activity by the Democratic People’s Republic of Korea (DPRK).