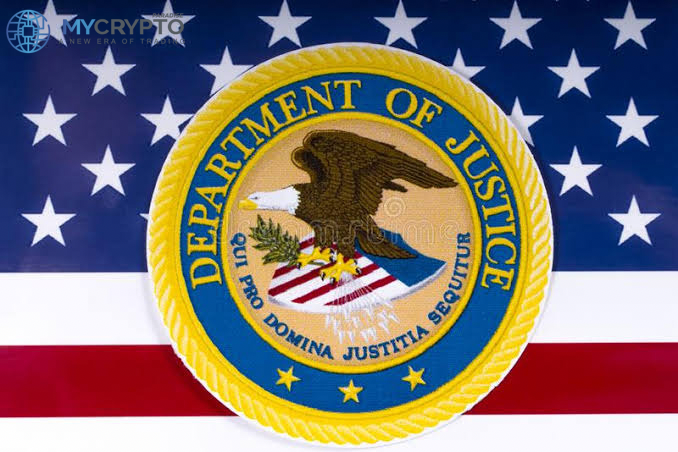 The crypto community is yet to recover from the shock experienced from the biggest crypto heist on Sky Mavis, and since the detection, the company has been working not only on their network but with law enforcement to recover the funds.

However, reports coming out from the US department of justice have been showing how relentless the department has been in its investigation.

On Friday, the US State Department made it public that it would compensate anyone with information on North Korea Cyber operations with a sum of $5 million following the hack of the Ronin Network. The department’s justice program offers the compensation. It will reward anyone with the right information on the North Korean activities focused on undermining cybersecurity for the benefit of North Korea’s capital city, Pyongyang. This, however includes cryptocurrency exchanges and financial institutions.

The reward also covers the information on “North Korean digital operations that help keep the regime afloat and fund its weapons programs” as well as those who, on behalf of North Korea, “knowingly engages in significant activities undermining cybersecurity through the use of computer networks or systems against foreign persons, governments, or other entities.”

Last month, a shock wave was sent across the crypto community when Ronin Network was hacked, and over $600 million was stolen, out of which $400 million belongs to customers playing the Axie Infinity game. Following some investigation by the FBI, the hack was blamed on the North Korean state-backed hacking group Lazarus which has been infamous for hacks on behalf of their country.

According to an official statement released by the department, “Through our investigation, we were able to confirm Lazarus Group and APT38, cyber actors associated with the DPRK, are responsible for the theft of $620 million in Ethereum reported on March 29th,”

In response to this, the Treasury Department has imposed sanctions on Lazarus due to its long-standing reputation of hacking to raise funds for Pyongyang. Lazarus was also suspected of carrying out the 2014 hack on Sony Pictures and the 2017 WannaCry ransomware hack.

Could There Be More To Crypto-related Hacks?

For quite a while, the crypto industry has witnessed several hacks; however, before the Ronin Network hack, crypto-related hacks have been seen as mere hacks where people only attempted to steal cryptocurrency. When the Ronin hack happened, the justice department was more prompted to up their investigation. Revelation is now showing that most of the hacks that have occurred prior to the Ronin’s, especially on cryptocurrency exchanges, must have been done by Korean hackers to raise funds to support the country’s weapons program.

With this information, cryptocurrency exchanges will have to tighten their securities to minimize or prevent a further hack, otherwise, digital currencies will be faulted for possession of illegal weapons by North Korea.

While more investigation is carried out, let’s see how the world leaders, especially the West, react to this allegation.

Use PRO5% for your premium membership to get a 5% discount today. We are a group of crypto traders with many years of experience in cryptocurrency; you will get life-changing information with us; join our telegram channel for free trading signals now.