UK Crypto-Exchange, Exmo, Hit With A DDoS Attack Just Months After It Was Hacked 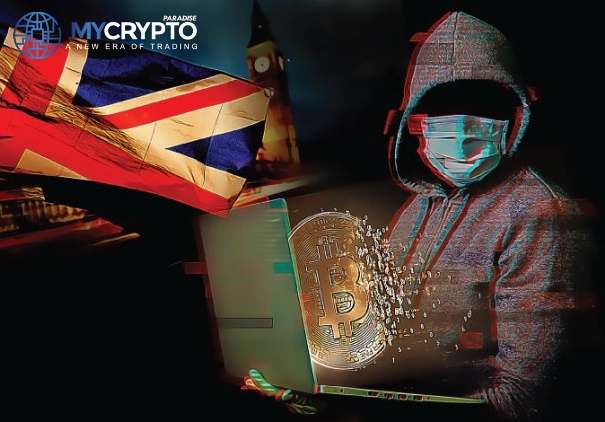 The UK crypto exchange Exmo has reported having their servers down for a better part of this morning due to a DDoS attack.

For close to three hours, their customers could not access any services, but the services got restored later on.

The exchange’s Spokesperson has as come forward and assured their customers a full recovery from the setback. According to her, a splash of in-market activities for the exchange will yield positive and negative consequences,  and the DDoS attack was just one of the negatives.

A DDoS attack is an attempt by hackers to overload a system’s website and thereby cripple all their online activities. Exmo’s attack affected the company’s entire infrastructure, including the website, API, web socket, and exchange charts.

Steps to protect the exchange from future incidences are underway, according to the Spokesperson.

News on Exmo being hit with a DDoS attack comes just two months after it suffered a security breach in December.

The attack saw the exchange lose close to 6% of its total assets, which amounted to approximately $10. Some of these funds could not be recovered since a million worth of XRP $2.8 million in ZEC has been withdrawn already.

Effects of The DDoS

Statistics on Coinmarketcap have illustrated a fall of 4.9% of the crypto exchange volume in the last 24 hours.

The exchange has not revealed any statistical details of the aftermath of the DDoS attack. They seem well contained, especially since they have been through this rodeo not so long ago.

The chief business development officer of Exmo has since assured that the team took dire steps to reduce the risk of similar future attacks after the December hack. Could this be the reason the DDoS attack has been handled so swiftly and low-key? Could they have built a stronger muscle for previous occurrences and see no reason to worry their customers?