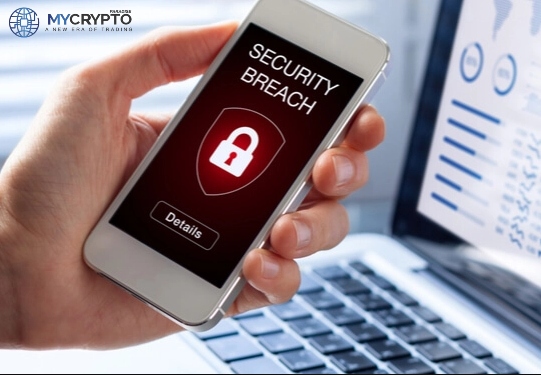 On Monday, Exmo reported large withdrawals from its wallets and immediately re-deployed their hot wallets.

In an announcement by their head of business development, Maria Stankevich, the Exmo hack did not compromise any cold wallets, only 5% of the total assets held by the exchange in warm storage.

Exmo has said it is conducting investigations to find perpetrators that left its systems counting losses of bitcoin, XRP, Ether(ETH), Ethereum Classic(ETC), tether(USDT), and Zcash(ZEC). Additionally, the exchange has come out and mentioned other correspondent crypto wallets that might have been exposed in the Exmo attack and urged global exchanges to terminate said wallets.

In the meantime, users have been cautioned against depositing in their wallets. The exchange will entirely compensate users affected by the 5% Exmo assets hack. All deposits and withdrawals are currently disabled until a rigid solution has been sought.

The London Police have been informed and are onboard with investigations on the attack.

Why was Exmo a Viable Exploit?

Exmo is one of Europe’s most popular exchanges with a trading volume of $42,768,588. Its average clientele is approximately 1.6 million users and serves over 50,000 traders daily.

The exchange has over 180 trading pairs and supports eight fiat currencies. This month, it received temporary registration from UK’s Financial Conduct Authority to continue trading for a period that extended until 2021, July 9th.

The Exmo hack is the latest in the line of crypto crimes in the year. Fortunately, this year’s cumulative loss over cryptocurrency theft was $1.8 billion for the first ten months compared to last year’s 4.5 billion.

← Prev: Elon Musk Riles Up the Crypto Community with a Cheeky Tweet about Bitcoin Next: SEC sues Ripple over its unregistered XRP token →