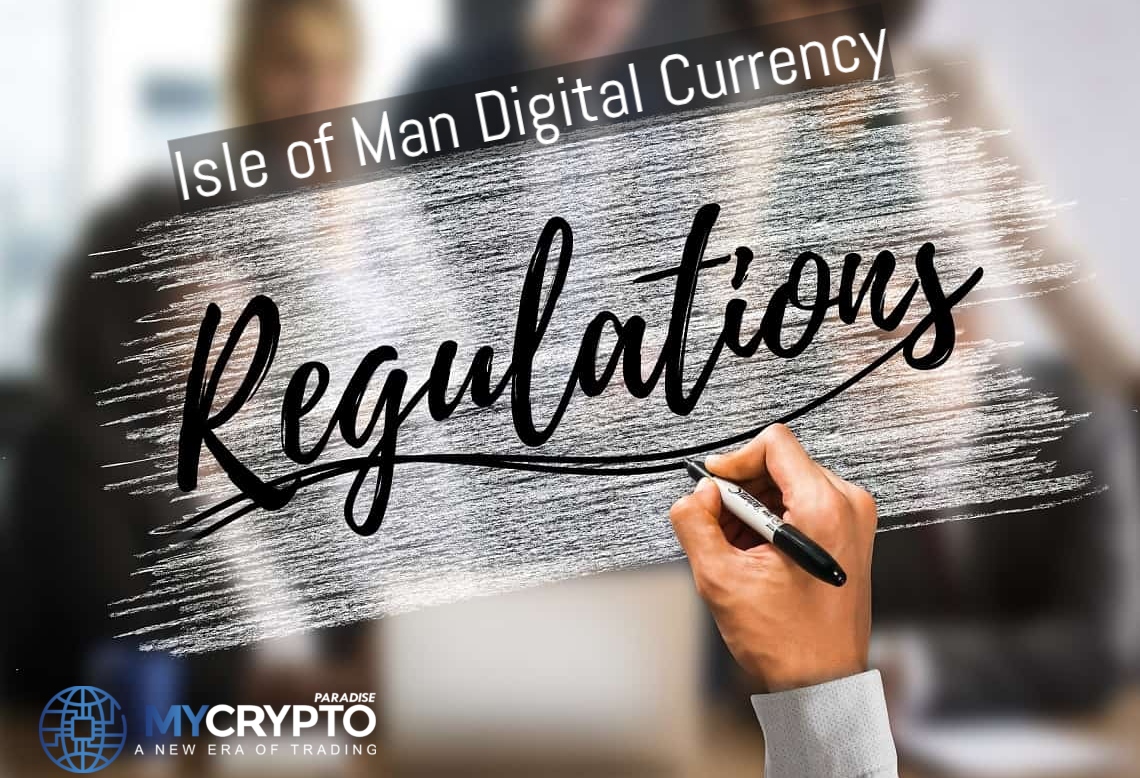 The use of decentralized digital finance has recently soared in the global economies since the introduction of the cryptocurrencies. Their value as compared to the fiat system characterized by no intrinsic value has won the trust of the masses and they are expected to change the concept of money in the near future.

However, it is a fact that for every good thing, there are always the devastating side effects that arise with it. For instance, based on the naivety of the masses, Ponzi schemes have thrived through this platform to rake hard-earned money from the innocent masses. Besides, the incidences of money laundering have taken a toll through cryptocurrency platforms since it is less regulated in terms of the maximum amount that can be transacted.

Terrorist schemes that are often the most consequential to the general masses have stemmed their deals within these platforms for their funding. Being that local governments recognize the potential advantages that can be yielded within cryptocurrencies including bitcoins and any other altcoins; embracing it creates the need for imposing the guidelines that make its use, a conducive venture for everyone within the economy.

On the same connotation, the Isle of Man made their first move for enacting the guidelines for the use of cryptocurrencies, digital assets, and any other activities within that form. According to a report from their source, they displayed a completely neutral stand regarding the use of cryptocurrencies. They rather insisted on instilling value rather than focusing on the form of the currency.

Isle of Man Financial Services Authority is dedicated to the development of a favorable environment for the cryptocurrencies within their country. This has majorly been aimed at the creation of clarity within the sector of digits assets and the use of blockchain technologies. The move can enhance local business operations, as well as promote international corporations by creating a clear understanding through the guidelines governing the digital assets and currencies.

The Isle of Man as well assured their citizens and businesses headquartered within their country that they will enjoy the security put in place by the new regulation for ease of use of the blockchain technology, this will mean safety measures put in place in other forms of money will take a course with the cryptocurrencies. 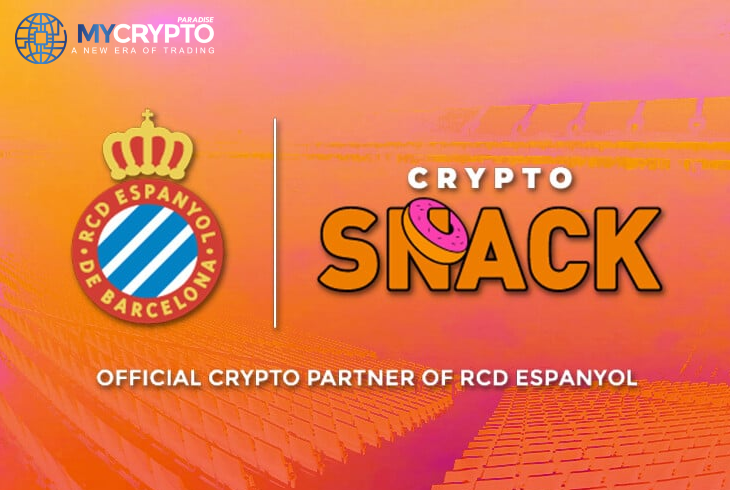 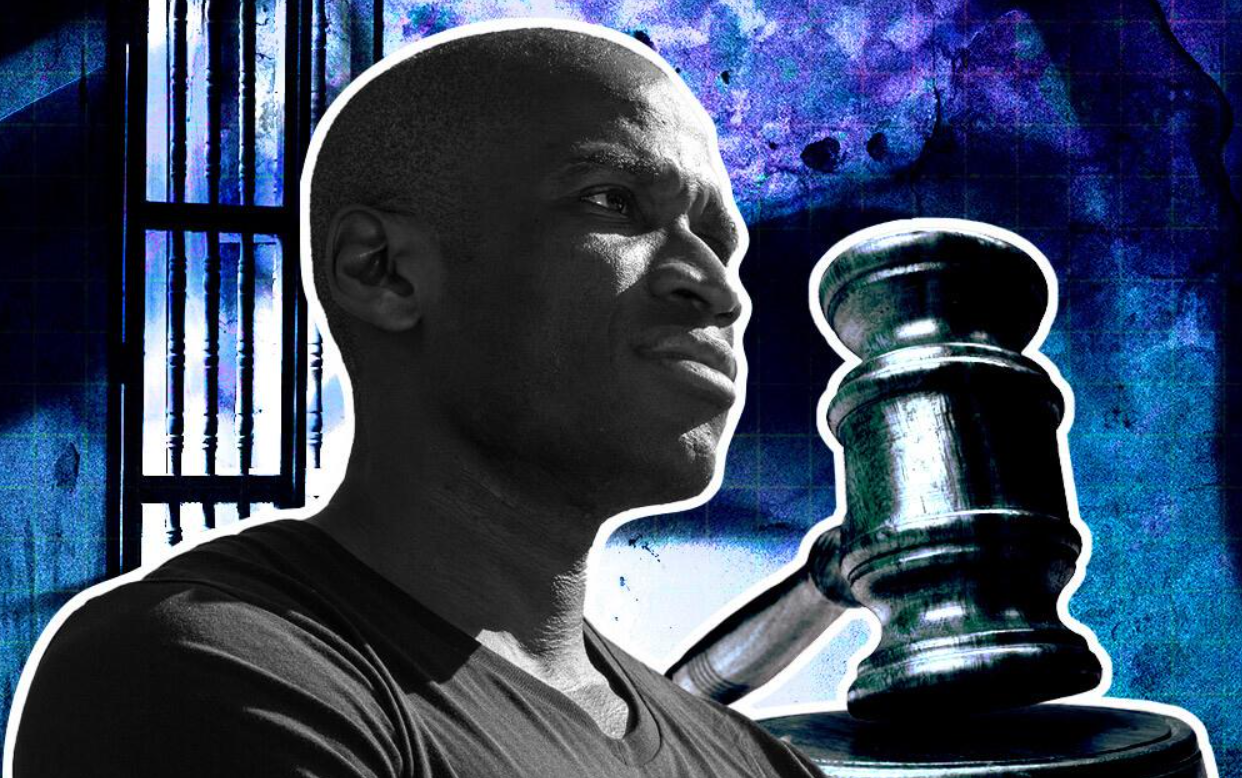 According to US authorities, Arthur Hayes, the Co-Founder of the cryptocurrency exchange BitMEX, should serve more...