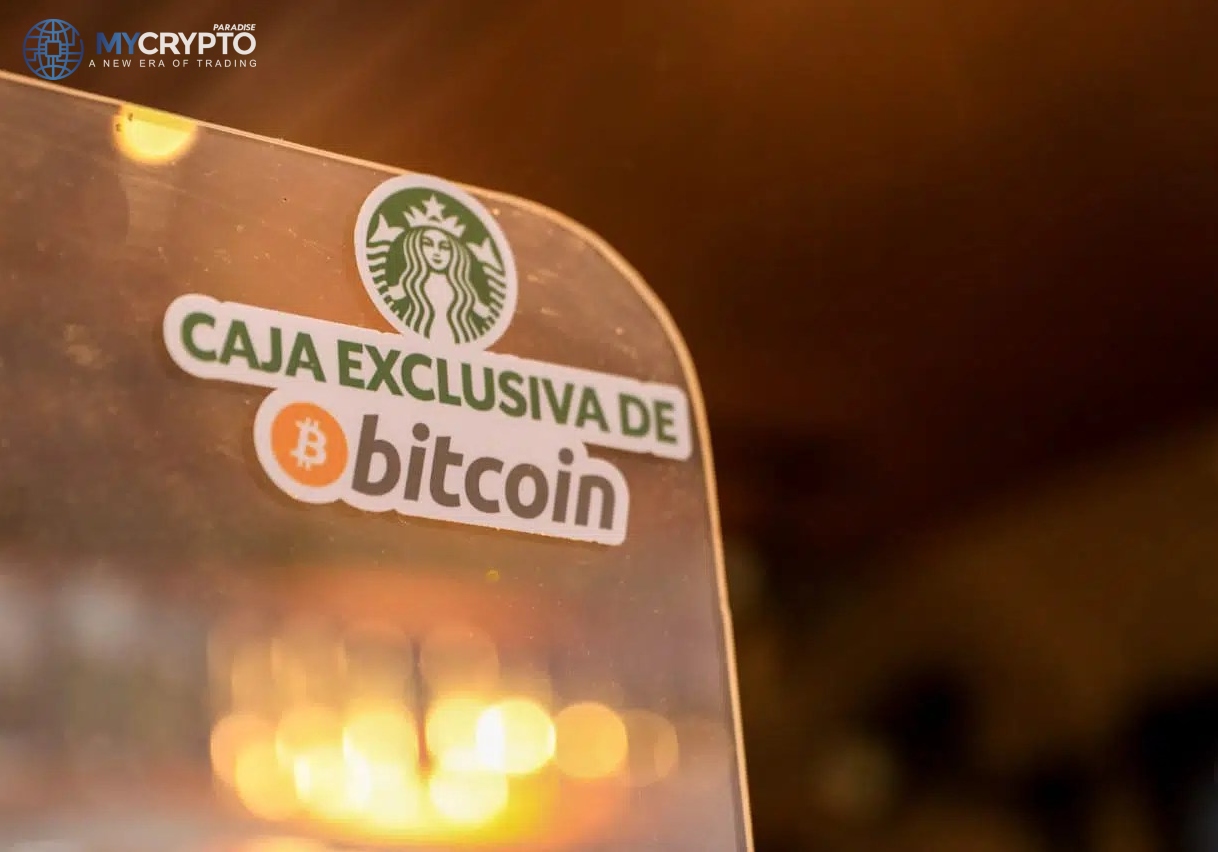 Despite the fact that the legislation requires companies to accept Bitcoin, many people doubted that big corporations would incorporate Bitcoin payment systems by the time the law took effect.

Many Bitcoin critics were surprised to learn that Starbucks in El Salvador can and was accepting Bitcoin as a payment. On Tuesday, videos of Bitcoin transactions in San Salvador surfaced on Twitter.

While McDonald’s collaborated with OpenNode to offer a payment solution in El Salvador, it is unclear what software Starbucks is using to process Bitcoin lightning payments.

Starbucks Corporation, based in Seattle, Washington, is an American global coffeehouse and roastery business. As the world’s biggest coffeehouse chain, Starbucks is regarded as a critical symbol of America’s second wave of coffee culture.

Hot and cold beverages, micro-ground instant coffee, whole-bean coffee, Cafe latte, espresso, full and loose-leaf teas, Frappuccino beverages, juices, pastries, and snacks are all available in Starbucks stores. Some products are only available during certain seasons or are unique to the store’s location. Most places, depending on the nation, provide free Wi-Fi.

However, most Bitcoin enthusiastic are still unsure to what extent these massive corporations will utilize Bitcoin payment options outside of El Salvador. It seems doubtful that they would continue giving better payment technology solutions to El Salvador while ignoring services that enable individuals in the United States to pay in Bitcoin.

El Salvador has piqued the interest of many people across the globe, with many Bitcoiners traveling to El Zonte to witness Bitcoin Beach for themselves. The country’s acceptance of Bitcoin has caused some confusion regarding Bitcoin’s function and how to utilize it.

It is unknown if all other big American firms operating in El Salvador, such as Nike and Walmart, have allowed Bitcoin payments.