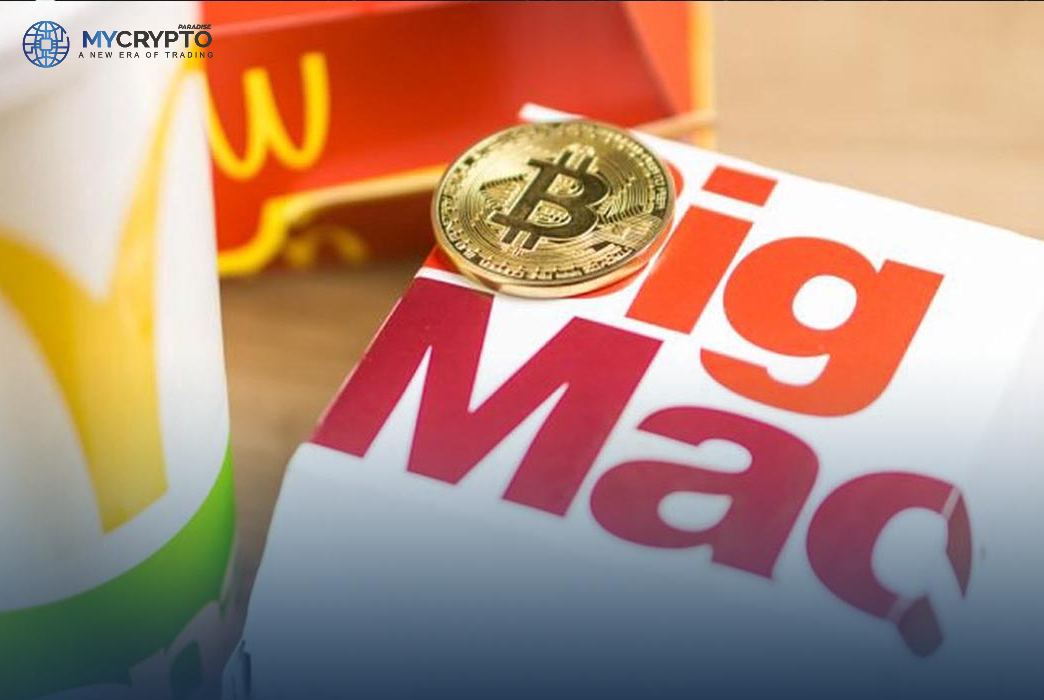 Journalist Aaron van Wirdum revealed on Twitter that he was able to pay for breakfast at a San Salvador McDonald’s. According to Wirdum, his initial expectation was to be turned down. On the contrary, fast food empire McDonald’s proceeded to print a QR code that directed Wirdum to a webpage with a Lightning invoice.

Is McDonald Complying with the El Salvador Bitcoin Law?

The El Salvador Bitcoin law came to effect officially on Tuesday, September 7, 2021. President Nayib Bukele’s legal advisor mentioned that merchants who refused Bitcoin as a form of payment would face repercussions. Popular fast-food franchise McDonald’s seems to have decided to comply with the new law in El Salvador.

El Salvador’s grant of legal tender to Bitcoin is said to be a litmus test for the leading cryptocurrency’s performance as a sustainable currency. The crypto community is excited about this development in El Salvador and anticipates adopting the same in other countries.

The acceptance of Bitcoin payment at the San Salvador McDonald’s marks the first public materialization of El Salvador Bitcoin law. Bitcoin’s market price, however, did not manifest this milestone. The leading cryptocurrency by market cap dived to a price of $42,900 on Tuesday after reaching a peak of $52,800 on Monday.

While investors collected profits on Monday, El Salvador’s President Bukele decided to take advantage of the dip. President Bukele confirmed the country purchased 150 BTC during this price plunge. El Salvador officially held 550 BTC in its reserves as of Tuesday.