Softbank CEO Admits That He Does Not Understand Bitcoin 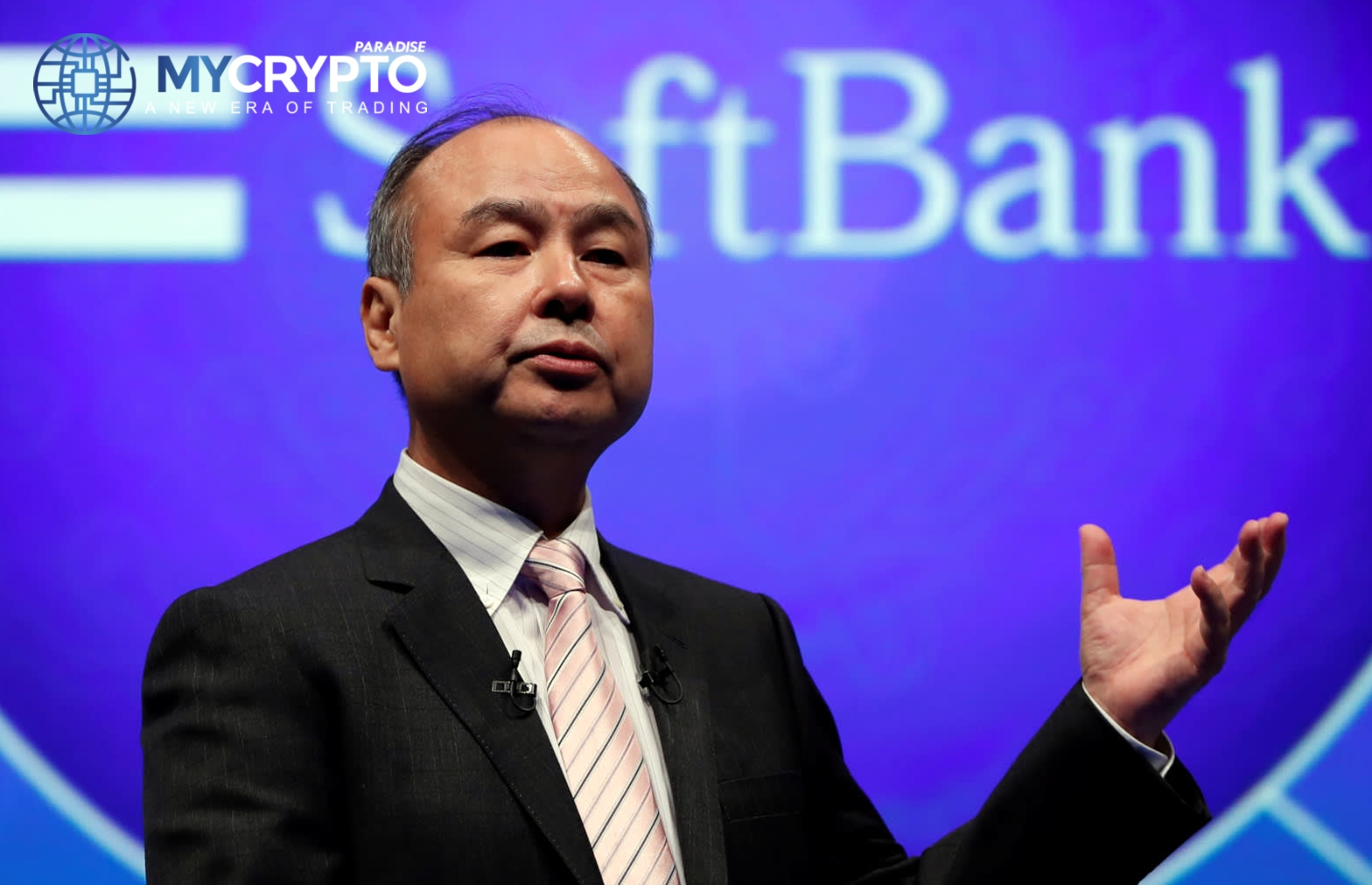 The CEO Softbank, Masayoshi Son, admitted in a recent speech that he spends a good chunk of his time monitoring Bitcoin graph because he does not understand it.

During the conference for the New York Times DealBook, the 63-year-old Japanese tycoon and philanthropist talked about his financial regrets. He regrets mostly missing the opportunity to become an early investor in Amazon despite Jeff Bezos offering him a 30% share of the company.

Son is regretful about Bitcoin investments he has made before. He said during his speech that in late 2017, he bought around $200 million worth of BTC and was instructed to allocate 1% to his primary cryptocurrency portfolio. According to Son, BTC’s famous volatility became a distraction for his business until he had to terminate it in 2018.

He has however also learned important lessons from disappointments, such as investing billions into WeWork, a co-working organization whose attempts to go public that soon collapsed.

Bitcoin remains an asset that Son is trying to avoid making any further investments. Son said that he felt some relief walking away from the cryptocurrency.

Although Son is happy to do away with Bitcoin, he does not think that Bitcoin and other digital currencies will disappear, but he will continue to put the focus on other ventures for instance artificial intelligence.

“I believe that digital currency would certainly be useful for security and so on. But what’s digital currency, what’s the structure, I don’t know. I would rather spend my years on something I feel passionate about, which is the priority right now on AI (artificial intelligence),” Son said.

The fact that there has been an increase in the Price for Bitcoin recently where it hit $18,000 still does not catch Son’s attention. In recent years, Bitcoin has also become more wildly embraced, and with Joe Biden appointing Gary Gensler to oversee Wall Street laws.

In the past, according to CoinDesk, Gensler testified in front of Congress about the advantages of cryptocurrencies and blockchain. He fought back against cryptocurrency similarities with a Ponzi scheme and has also pushed to be considered a defence for some cryptocurrency.