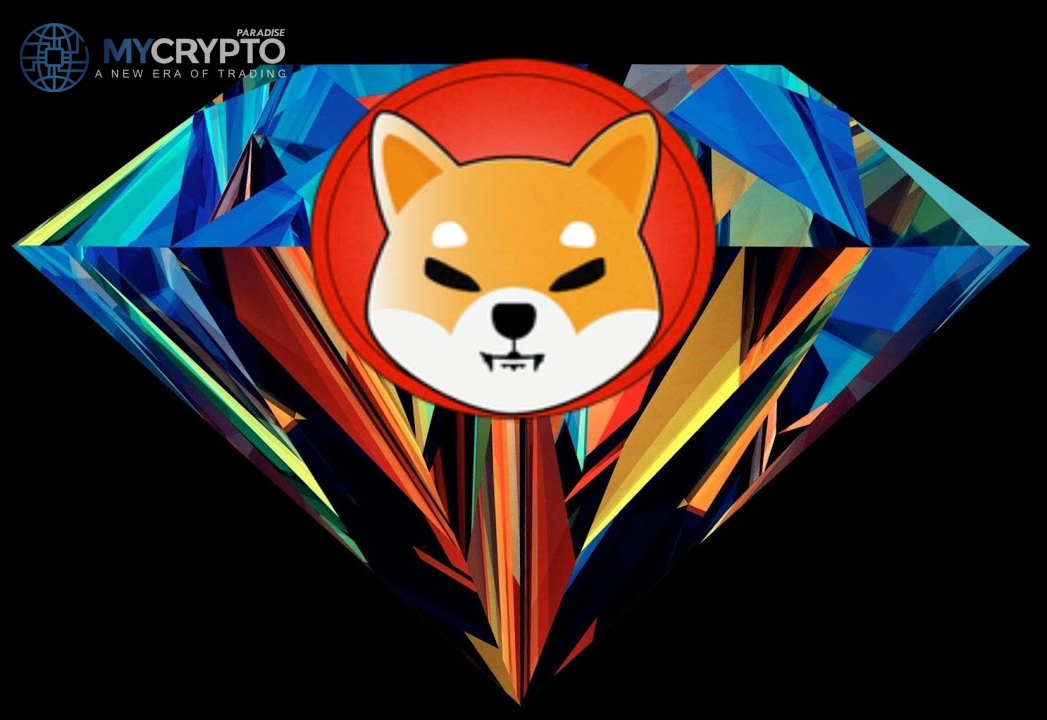 Since both are meme cryptocurrencies that rose in prominence due to Musk, the SHIB token is sometimes alluded to as a possible Dogecoin killer. However, they actually neglect fundamentals, and currently there are limited options for investing directly in them.

ShibaSwap is the project’s decentralized exchange cryptocurrency, from which one can trade other cryptocurrencies for SHIB or vice versa. Since it has not yet been launched, the only alternatives are third-party exchanges like Kucoin and Binance.

In August 2020, an anonymous individual referred to as Ryoshi developed SHIB, also known as Shiba Token, a decentralized cryptocurrency. It was named after the famous Japanese dog Shiba Inu after it was first released less than a year ago. An image of Kabosu, a dog who resides in Japan with Atsuko Sato, influenced the meme “Doge.” The meme is already a guiding factor in the growth of SHIB and Dogecoin.

The outrage erupted after Tesla CEO Elon Musk tweeted that he wanted to purchase a Shiba puppy. The cryptocurrency industry was fascinated, and rates increased by 300 percent. Often the SHIB is called Dogecoin’s ironic rip-off.

Dogecoin is developed based on Bitcoin’s technology, while SHIB is based on Ethereum. It’s a low-value fungible token that billions or trillions of times can compound. Yet, after its debut in August 2020, it has attracted almost no attention. The token has lost nearly 40% of its worth in the last fortnight, and organic development seems unlikely.

SHIB is a more unpredictable coin than other coins, according to Binance, and anyone involved in participating should be aware that the coin’s value will fluctuate considerably.

← Prev: Billionaire Mark Cuban and Son Own 3,250 Dogecoins Next: Firms under MicroStrategy CEO Own 111,000 BTC and Vow to sell None →