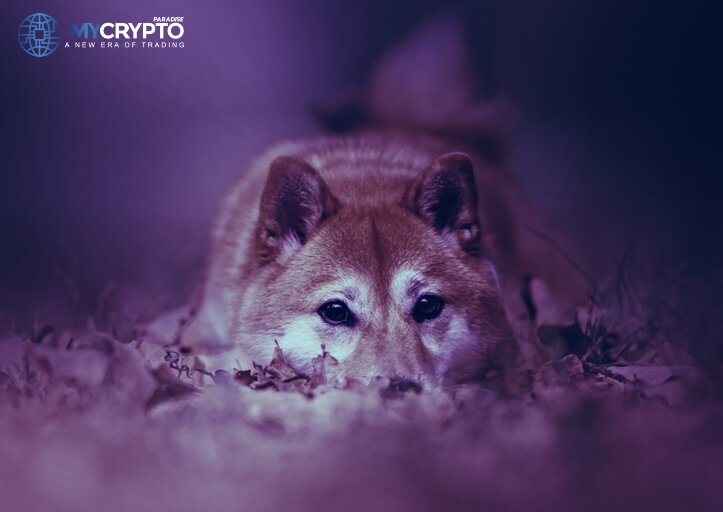 Binance, the world’s largest cryptocurrency exchange, revealed today that it would list Shiba Inu (SHIB), a recent meme coin and Dogecoin clone that has skyrocketed in value this week.

Binance CEO Changpeng Zhao made the announcement on Twitter today, noting that the exchange runs out of deposit addresses due to the strong demand for the new currency.

Zhao, on the other hand, made it plain that the token’s listing on Binance could not be taken as an affirmation of the coin’s future value.

SHIB is an Ethereum-based token (ERC20). This suggests that it operates on the Ethereum network. It’s also a viral coin, which is a crypto token whose value is determined by how amusing the joke it depicts is on the Internet.

And this meme coin is based on the Shiba Inu internet meme, which is also the basis for the hugely famous Dogecoin.

The coin’s demand was so strong today that Binance couldn’t keep up. “A huge number of users have requested it, to the extent that we have run out of ETH deposit addresses attributable to SHIB today,” Zhao said. “This has never occurred before with any other ERC20 coin.”

In an unusual twist, the coin’s unknown creators, who released it last August, have submitted half of the token supply to Ethereum co-founder Vitalik Buterin’s wallet address during the past year.

This assumes Buterin has unintentionally amassed billions of dollars in cryptocurrency. Buterin, on the other hand, has little to do with the project. Its creators mentioned in the SHIB whitepaper that they did this to effectively keep the coins out of circulation, which tends to push up the price even more.

Meme coins are common since crypto investors may (occasionally) make quick money with them. An online crowd hypes up a coin, and people purchase a ton of it, driving up its value.

People sometimes cash out huge sums of money, and the meme coin is quickly forgotten about. On the other hand, Dogecoin has seen a rise in success in the last year due largely to celebrity endorsements from Elon Musk and Mark Cuban. These approvals do not exist for SHIB, nonetheless.