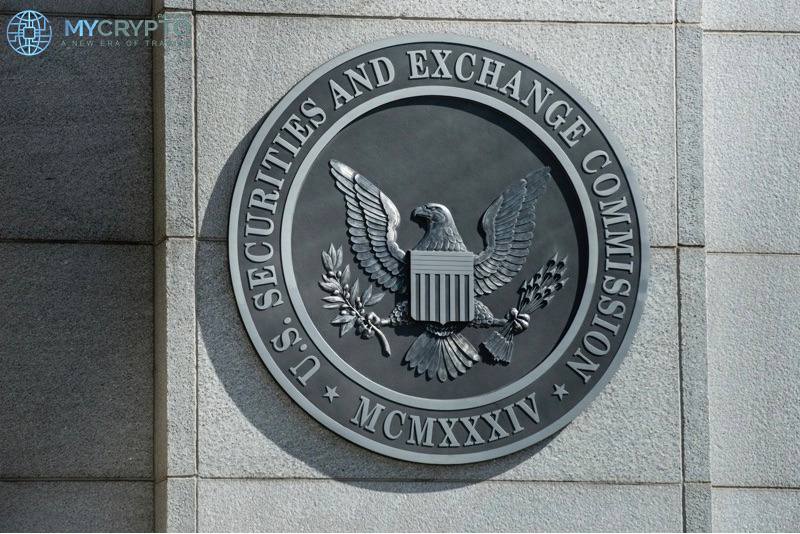 The Security and Exchange commission’s (SEC) proposal for the redefinition of “exchange” has generated attention from crypto lobbyists as it was termed “unconstitutional overreach.”

March 18, the SEC proposed amendments regarding exchange’s definition, which sought to change the meaning of “exchange” from a “system that brings together the orders” of security to one that “brings together buyers and sellers.”

The Coin Center described the move as being controversial and unconstitutional. In response to this, the Washington-based non-profit that aims to focus on cryptocurrency policies has expressed its concern by filing a comment letter with the US Securities and Exchange Commission (SEC). In the letter, the crypto lobbyist group expressed their concerns. It argued that the proposal breaches the First Amendment by requiring a license to speak, even for open source developers working behind the projects in the ecosystem.

According to a statement in the filing by the lobbyist group, the effect on the developers, publishers, and republishers would be adverse.

“A new SEC proposal has a serious change hidden within its complex language. Bottom line: The proposal violates the First Amendment by requiring a license to speak—even of open source developers. It’s unconstitutional, and they should change it. Coin Center is pushing back.”

The crypto lobbyist group research director, Peter Van Valkenburgh, in his statement, said the regulatory authority of exchange is deemed as inappropriately broad since the proposal never mentioned crypto or Defi. The lobbyist group also cited Supreme Court’s (SC) previous precedent, which could potentially compel the SEC to withdraw the proposal if it finalizes the new rule as drafted.

Coin Center also stated that the SEC should narrow the definition of “exchange” before finalizing the proposal to true professional conduct. Failing to do so could cool down substantial protected speech and stifle innovation in the country, besides facing an unfriendly Court that the lobby believes is “primed to vindicate the First Amendment freedoms.”

Since the release of the proposal by SEC, crypto experts believed it’s targeted towards bringing the crypto and most importantly, Defi sector into its regulatory perimeter, thereby dramatically redefining the risk profile of operating a project in the US.

Use PRO5% for your premium membership to get a 5% discount today. We are a group of crypto traders with many years of experience in cryptocurrency; you will get life-changing information with us; join our telegram channel for free trading signals now.