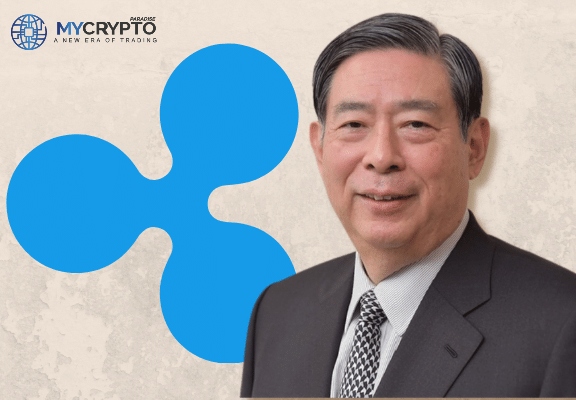 In an earnings presentation call yesterday, the SBI’s CEO, Yoshitaka Kitao, reassured that Ripple still plans to go public despite the upsetting lawsuit.

“After the current lawsuit, Ripple will go public…Chris wants to do that.”

Kitao remains hopeful that his company’s investment in Ripple will pay off following a potential public listing. SBI is currently the largest external shareholder of Ripple.

XRP Continues to Suffer Amidst the Lawsuit

Since December of last year, when SEC filed a lawsuit against Ripple, XRP’s market position and its customer base was shaken severely. Its CEO, Brad Garlinghouse, has expressed hope in how the lawsuit is going on, attributing it to their solid legal support team and being on the right side of the law.

In 2020, Brad predicted that more cryptocurrency companies would go public, and they intend to be on the leading side of the natural evolution.

Will the prices of XTP tokens change now that it’s going public?

It is speculated that the prices will not change, and if they do, not significantly. Ripple moving from private to public ownership night not have consequences to XRP because the two are not interconnected. Buying Ripple shares will not be the same as buying XRP shares.

Meanwhile, the SEC lawsuit is still ongoing, claiming that Ripple, in arrogance, continued to sell XRP as a security without legal authorizations. Within that same scope, Ripple is therefore charged for illegally raising $1.3 billion from XRP sales and failing to register their $600 million personal gains from XRP sales still.

The legal dispute on the nature of XRP or whether US-SEC picked on Ripple unfairly is yet to be determined. This topic has been among the most controversial in the crypto industry for the past few months. Its turn out is expected to provide more legal clarity for regulators and the industry worldwide.