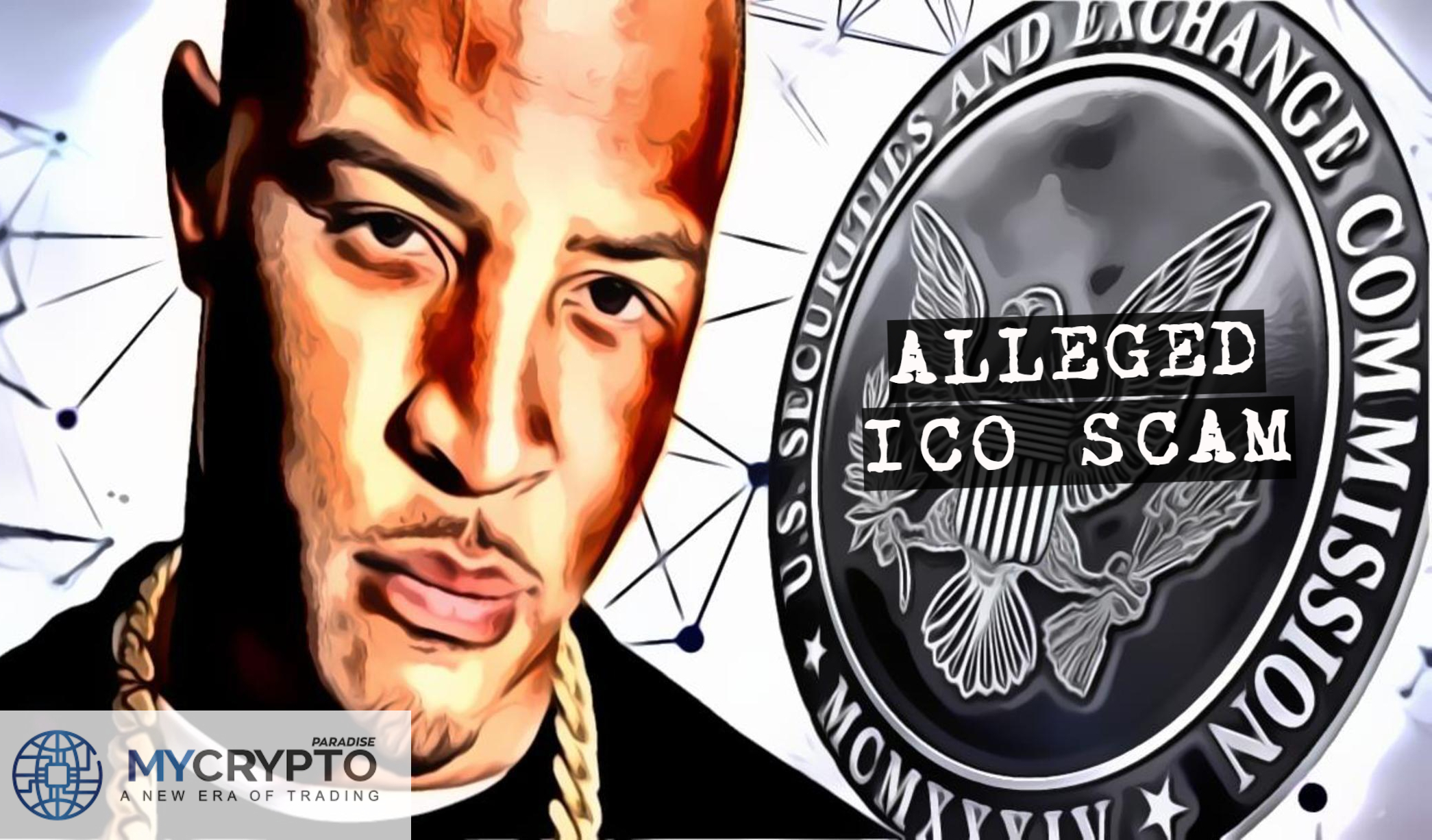 Grammy Award-winning hip-hop star T.I has reached a $75,000 settlement with the U.S. Securities and Exchange Commission (SEC) for promoting fraudulent ICO. The American watchdog charged T.I, whose official name is Clifford Harris, Jr., with the involvement in spearheading FLiK, a 2017 ICO that ended up as a scam, leading to loss of funds by the investor.

T.I. who pretended one of the FLiK’s co-founder did an extensive promotion of the alleged ICO scam on his social media accounts. The hip-hop star was charged alongside Ryan Felton, the mastermind behind the project, and two others.

T.I. agreed to pay the civil penalty charges and cease from taking part in any activity involving sales and offering of digital asset security for at least the next half a decade.

According to the SEC’s press release on this matter, T.I. allegedly leveraged his public image to market FLiK to his audience claiming that he is a co-owner of the project. He also allegedly convinced a fellow celebrity to market this product as his new project.  Chance White and Owen Smith are listed as T.I.’s co-accused, whom he worked alongside to market the ICO on behalf of Felton, without mentioning that they were paid to do to the marketing. Ryan Felton, another defendant in the case involving a similar project, was the sole owner of this fraudulent project. Felton allegedly paid T.I. and two others to promote the ICO on his behalf.

A Wolf in Sheepskin

FLiK was marketed as the token that would power a revolution in digital streaming platforms. The project attracted investors who had hopes of making fortunes. However, all their hopes died when Felton allegedly transferred the treasury tokens of the project to himself secretly and sold them for a $2.2 million is a classic exit scam. Felton also allegedly manipulated the price of SPARK, the native token for CoinSpark. Felton was charged with violations of registration, anti-manipulation, and antifraud. Besides, he faces parallel criminal charges from the office of U.S. Attorney in the Nothern District of Georgia.