Satoshi announced his Departure from Bitcoin 10 years ago 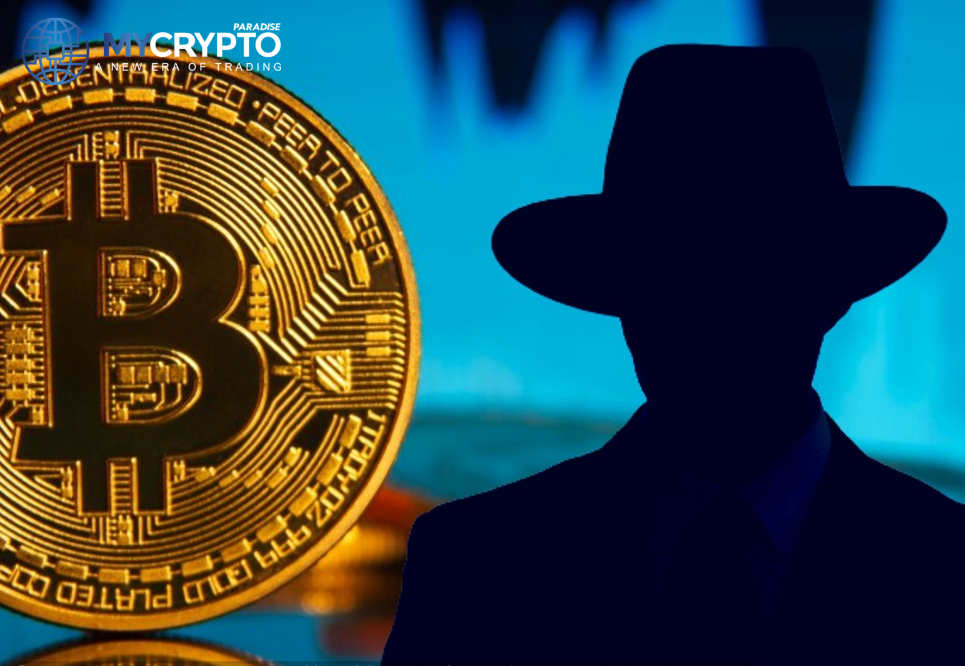 The ever-elusive bitcoin founder, Satoshi Nakamoto, reportedly decided to concentrate on matters other than Bitcoin, almost at a time when bitcoin was invented 10 years ago.

On  April 23, 2011, Satoshi emailed Mike Hearn, the former founder of the Bitcoin Core programmer, stating he was quitting Bitcoin development and venture into other unknown projects.  According to Satoshi, being in Bitcoin was not an easy task. He suggested that the modern Bitcoin movement could go on without him since it is in the good hands of technology developer Gavin Andresen and the rest of the community, who will continue with the project.

More than four months after the last public letter from Satoshi, Satoshi sent the email to Hearn. In response, Hearn soured at the initial cryptocurrency at the beginning of 2016, selling all his coins at a huge profit, squabbling the notorious “Resolution of Bitcoin’s Experiment.”

Why did Satoshi quit on Bitcoin?

Satoshi’s hypothesis that he felt the ship was ready to journey without him was the most likely one behind the disappearance. Satoshi’s last and most important post was on the Bitcointalk forum, where he mentioned Wikileaks embracing Bitcoin.

In 2010, both Visa and MasterCard blocked transfers to WikiLeaks, which forced it to use cryptocurrency. The organization’s Bitcoin contributions returned 50,000 percent total.

There are certain speculations that Satoshi might be interested in quitting the open-source group because of being involved with the Central Intelligence Agency. He encouraged Andresen to keep him out of the spotlight with his last reported email of April 26, 2011.

Nakamoto wrote to Andresen that he wished he stopped talking about him as an enigmatic shadow-figure; he said that the press would brand it as a pirate currency instead. Rather he encouraged Andresen to talk about the open-source community and give the contributors more credit since it will inspire them more.

Andresen told Satoshi that although he agreed to the invitation of the CIA headquarters to speak, he was never answered back.

As of now, Bitcoin’s owner remains unknown to all, even though he might be one of the richest people worldwide.