Satoshi Nakamoto Will Be the World’s Richest Person When Bitcoin Price Reaches $182,000 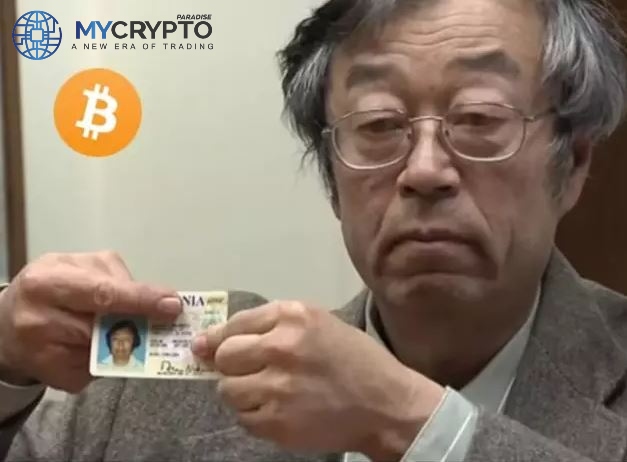 Although the identity of the Bitcoin creator is unknown, or whether he is a single person or a group of individuals, the public continues to try and guess how much he is worth. For instance, from January when the first Bitcoin mine happened, dubbed the “genesis block,” to July, it is estimated that Satoshi Nakamoto mined over 1 million Bitcoin.

In 2010, a notable cryptocurrency researcher Sergio Demian Lerner analyzed the early blocks that Satoshi mined. He published in his research paper that Satoshi’s fortune is roughly 1 million Bitcoins. Basing on this assumption, Satoshi could be worth $54 billion with the current Bitcoin price. Thus, if the price of Bitcoin continues to rise to roughly $182,000, then Satoshi will be the next world’s richest person with a net worth of $182 billion.

Currently, Amazon’s Jeff Bezos is the world’s richest person with a net worth of 181.6 billion. He is closely followed by Tesla’s Elon Musk, who stands at $163.7 billion. At $182 billion, Satoshi would have surpassed these two giants.

Bitcoin enthusiasts are optimistic that the leading cryptocurrency by market capitalization will reach the heights that will make Satoshi the wealthiest person. Precisely, PlanB’s Stock-to-Flow (S2F) model predicts that by the end of 2021, Bitcoin price will reach the $100,000 – $288,000 bracket. The S2F model relies on the relationship between the value of Bitcoin versus the existing supply (stock) and the amount of newly mined BTC flowing into the market.

If Bitcoin reached the highest prediction of the S2F model, Bitcoin creator Satoshi would surpass Musk and Bezos by far at a net worth of $288 billion. Other forecasts, for instance, by the Bloomberg analyst Mike McGlone forecasted that Bitcoin would reach $400,000 if it is to be a “risk-off reserve” asset. Satoshi is to become very rich if this one also comes to pass.