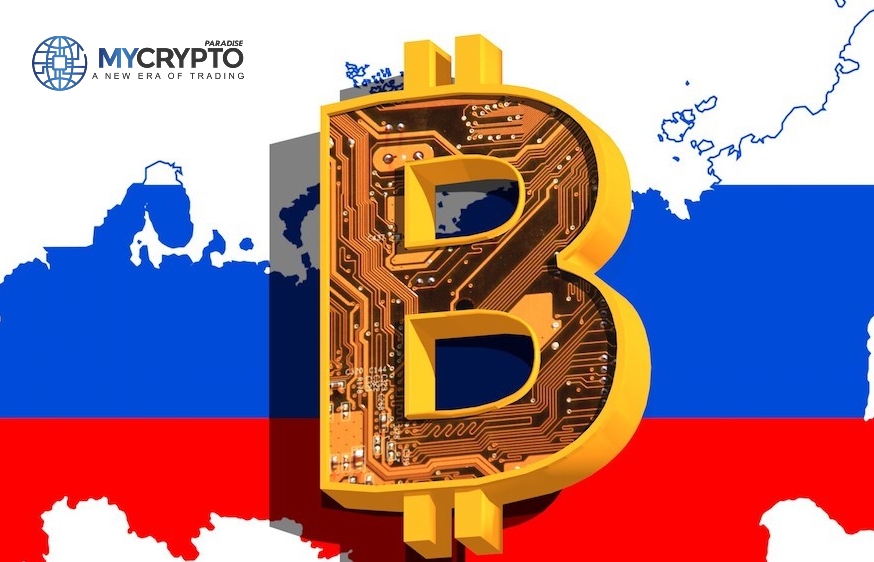 Starting January 1st, 2021, Russia’s civil servants will be obliged to declare all the virtual assets they hold. In a statement from the Russian Prosecutor General Igor Krasnov, the civil servants will declare the crypto asset holdings just as they do all other assets.

The announcement came earlier this week following a meeting held among member states of the Shanghai Cooperation Organization (SCO). Representatives from other member states to the meeting were prosecutors-general of India, Kazakhstan, China, Pakistan among other nations.

Drawing from the theme of this meeting “Modern practice and effective mechanisms for combating and combating corruption,” this declaration will help the prosecutor to identify suspicious or otherwise illegal spending. For instance, the office can sue a public official who spends more than their total earnings in the past three years. Given the concerns of illegal anonymous dealings using cryptocurrencies, the prosecutor’s directive will limit such loopholes.

This latest requirement is a U-turn from a 2018 Ministry of Labor announced that did not require civil servants to disclose their digital assets while filing their tax reports. However, at the time, crypto was highly unregulated in Russia with limited legislations making it difficult to audit crypto activities.

Viewed as a potential gateway for bribery and other ways of financial fraud, the Russian government has opted to create regulations in a Federal law adopted in July 2020. Through the new law, crypto assets have been granted legal status but will not be considered as legal in completing payments. This permission gives the virtual assets similar status to other financial assets and grants the Russian Central Bank an oversight role over the issuance of and activities involving cryptocurrencies.

Russia follows other Asian countries like China, Japan, Malaysia, and South Korea in giving cryptocurrencies a legal status. This move will likely extend to other countries that are yet to formulate legislation to make digital assets legal. This step, though not satisfactory for crypto industry players is one of progress and signals a better future for crypto in Russia.

Countries taking up and advancing crypto is not just good for the industry. Countries themselves stand to benefit immensely from the advantages the technology brings including fast, inclusive, and resilient payment systems.