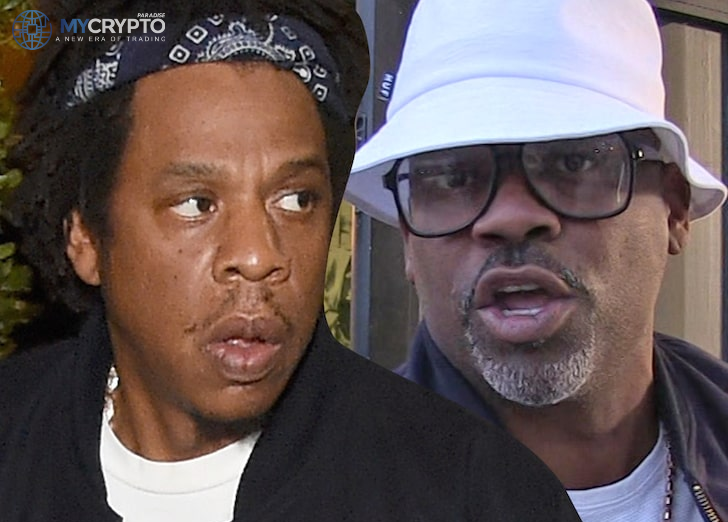 When musicians attempt to profit off a song or album by creating an NFT out of it, they usually refer to a file, usually an image or video, connected with the music.

An NFT is a kind of one-of-a-kind cryptocurrency that is linked to a file. Purchasing an NFT gives one the token and a copy of the file.

However, according to Roc-A- Fella’s petition, Dash was attempting to sell the ownership of the copyright as well as the NFT to “Reasonable Doubt.” Dash may own a third of the business, but he does not control the rights to any individual songs, according to the label, and cannot sell something he does not own.

Is it Possible for NFTs to Change the Way We Value Music?

Rather than auctioning off the rights to “Reasonable Doubt,” Dash is now attempting to sell his whole interest in Roc-A-Fella. He launched a new NFT named “It is The Roc” three days ago, which according to the description, would be given to the highest bidder on Damon Dash’s 1/3 stake in Roc-A-Fella Inc.

Damon Dash is auctioning his 13% stake in Roc-A-Fella Inc., which owns Jay-Z’s debut album, Reasonable Doubt, according to a description on the website Dashnftgallery.io.

One cannot sell this sort of stock via an NFT auction alone; “It is The Roc” is a non-binding promise from Dash to sell you his share in the business at some undetermined time in the future.

The NFT is viewable on OpenSea and Foundation, although it has not yet been formally listed. Instead, Dash is inviting interested parties to submit their bids to a website-linked Ethereum address. Although the auction is advertised as “secret,” they were prompted to pay the money immediately when they scanned the QR code on the site:

The site asks for a minimum price of $10,000,000 or comparable in the following currencies: Ethereium [sic], Bitcoin, Pounds, Euros.

← Prev: What are the Risks and Opportunities in Investing in Altcoins Next: Indian Startup to start Accepting Crypto Payments →