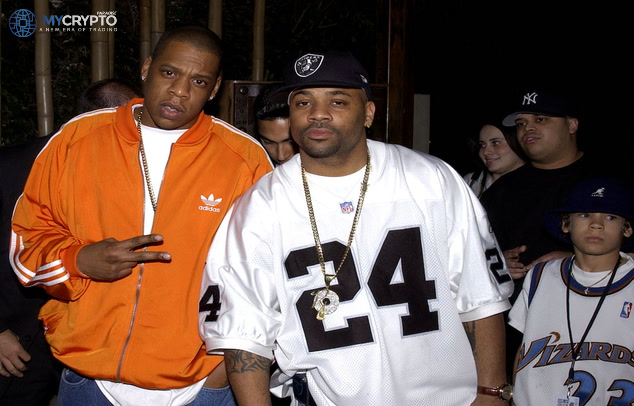 Jay-Z celebrated the pivotal album in his career by tapping for the talents of digital artist Derrick Adams. Adams transformed the album cover to give it a contemporary modern touch to the Reasonable Doubt NFT.

The album cover presented as custom digital art launched on the Sotheby’s auction platform on June 25 and ended on July 2. The bidding amount started at $1000, and the winning bid was $139,000. The auction took place at the Sotheby’s auction house as well as virtually on Decentraland. The bidders had numerous payment options for the digital art piece, including BTC, ETH, and fiat currency.

A section of netizens viewed the move to launch Jay-Z’s NFT as a retaliatory attack on Damon Dash, a co-founder of Roc-A-Fella Records Company. Dash had allegedly launched the sale of Jay-Z’s Reasonable Doubt NFT on the SuperFarm platform but got sued by the Roc-A-Fella records based on intellectual property theft.

According to TMZ, Dash claimed he had wanted to sell his entire stakes in the company as NFT, something nearly impossible. Roc-A-Fella filed a lawsuit against Dash nevertheless, eventually stopping the sale of the NFT. In this suit, Roc-A-Fella claimed Dash only owned a third of the record label.

However, netizens’ analogy about the cause of the sale of the album cover as NFT may be factual. Jay-Z has taken a keen interest in investing in NFTs in recent times. His Twitter profile attests to this since he recently uploaded a cryptopunk to his Twitter profile. The crypto punk features a colored individual with a golden chain.

Proceeds from the Auction to go to Charity

Some of the proceeds from the sale of the NFT will go to Jay-Z’s philanthropic organization, the Shawn Carter Foundation that offers financial support to students from low-income households to access post-secondary education.