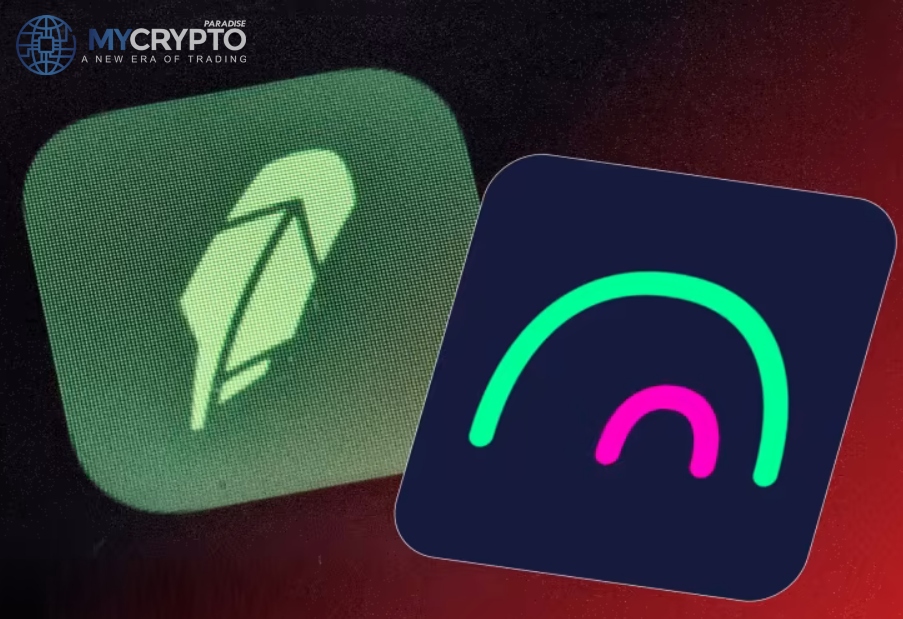 On Tuesday, Robinhood officially announced that it had signed a contract to acquire the exchange. This is subjected to regulatory approvals and other conditions. Ziglu has refused to reveal the content of the contract to Cointelegraph.

The spokesperson of Robinhood said that nothing will change about Ziglu safe for it being subject to regulatory approvals in the near term. He also said that they will integrate Ziglu fully into Robinhood and take Robinhood brands overseas to expand its operations beyond the U.K into Europe.

The acquisition of Ziglu aims to speed up Robinhood’s expansion to the international market. It will enable Robinhood to reach markets in the U.K and across Europe.

This comes after Robinhood’s renewed efforts to expand the platform, which had aborted its expansion plans in the United Kingdom back in 2020.

Robinhood’s mission is to reach people worldwide to democratize finance. This is the reason why they announced their goals to start opening their Crypto platforms to international customers.

The CEO of Ziglu, Mark Hipperson, said that they share common goals with Robinhood; to reduce entry barriers to new investors, and are happy to pursue that together.

The CEO of Robinhood, Vlad Tenev, said that Ziglu’s experienced financial services together with Crypto experts will help them accelerate their global expansion efforts.

He also said that they will work to leverage the best of both companies by exploring new ways to innovate and remove barriers to customers in Europe and the U.K.

Robinhood has increased and rolled out its feature to about 2 million users in April. It has announced its plans to integrate the Lighting Network despite the controversy around its trading policies last year.