Portsmouth and New Hampshire to Pay City Bills with Bitcoin 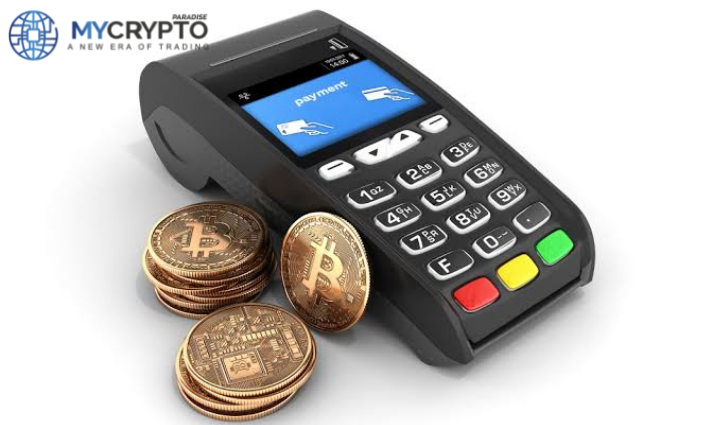 While crypto critics are making moves to discourage its wide acceptance, governments’ interest in cryptocurrencies is on the rise on a daily basis.
In an attempt to encourage virtual currency, the British city of Portsmouth and New Hampshire residents will now pay their city bills using Bitcoin while other cryptocurrencies may follow in the near future.

According to the city Mayor, Deaglan McEachern who proposed the idea to the city officials, stated earlier this week, “there are waves of new things that will affect the city,” this in terms of the types of technologies being used of which one of them is payments of bills using crypto. He even went further by saying:
“I want to make sure Portsmouth is not waiting around to see how this is going to affect us in the future because it’s already affecting us.”
He explained further that the city had done quite a lot of research into cryptocurrencies and the underlying blockchain technology, as well as how to utilize them to improve the city services. However, the city has no plan to hold the Bitcoin that may be used to pay, and to prevent its impact on the city’s monetary policies, all Bitcoin paid for will instantly be converted to the US dollars.

Learn more about trading using various exchanges from Mycryptoparadise family, you will get the information and education to guide you while trading crypto, use our discount PRO5% to get an exclusive 5% discount on your premium membership today, join our telegram channel by through this link.