Over $11B held in Bitcoin by 32 major firms: Crypto Treasury Report 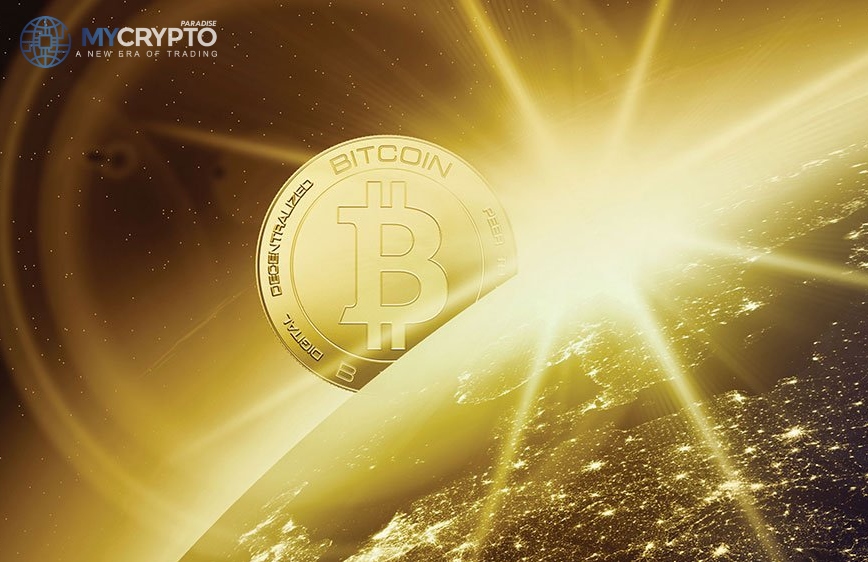 In a recent report by the crypto treasuries, we are doing quite well, if I may sum up.

Data released by the analysts show that in the market currently,32 companies hold about 325,013 bitcoin, which is equivalent to roughly $11.7 billion. In that same light, approximately 169,279 ETH($470 million) is owned by 11 companies.

Inasmuch as these figures are not exhaustive of the entire market, they give a somewhat clear hint on how much money is being put on the crypto markets; it is quite a LOT!!

In August 2020, the first-ever listed company, MicroStrategy, bought bitcoins as part of its capital allocation strategy. The Nasdaq-listed business intelligence company made its first crypto purchase of over $250 million bitcoins and set the grounds rolling for similar companies.

The Galaxy Digital Holdings groups scores in both the Bitcoin and Ethereum list as it was recorded to have the most extensive holdings in Ethereum-98,892 ETH.

Crypto Legitimacy has thus been Proven

In the advent of such an impressive Bitcoin report, the market has undeniably proven its legitimacy and consumability.

Strong voices that once dismissed cryptocurrencies are now the leading investors and supporters of the coin.

Regulators and governments are increasingly working together to stabilize and make clear policies governing the markets.

Big companies will keep on joining the crypto market for the potential value seen in decentralized apps and decentralized finances. So, if you have been debating whether or not to sail this ship, this is a call to you.