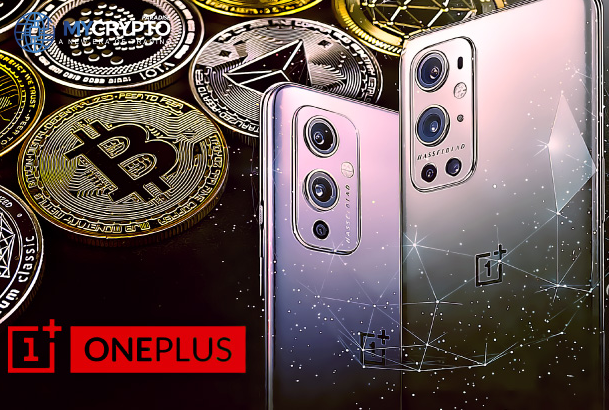 There is rising speculation that Chinese device manufacturer OnePlus is pre-installing cryptocurrency support to its smartphones like what competitors Samsung and HTC have done.

According to MySmartPrice, the allegations of OnePlus’ crypto phone launch is because the Shenzhen-based smartphone maker is conducting a blockchain technology survey to assess the chances of success.

The survey is inquiring from respondents if they have invested in digital coins. Investors additionally disclose the length and regularity of their investment, together with how frequently they keep up with the cryptocurrency prices.

Shenzhen-based smartphone maker OnePlus is also interested in finding out which are the popular trading platforms these crypto investors use. Among the choices are exchange platforms such as Gemini, Coinbase, and Robinhood.

The Chinese device manufacturer included questions on the use of software wallets like Metamask. OnePlus then confirms users’ opinions on the security of saving seed phrases in the cloud. The firm finalizes the survey by inquiring on the use of hardware wallets and if the respondents have bought NFTs.

Samsung and HTC Setting the Pace on Crypto Phones

HTC Corporation, on the other hand, released its Exodus line of fully-fledged crypto phones fitted with an inbuilt hardware wallet. Although the HTC Exodus line claims to run a full Bitcoin node, it must be left plugged in and charging, making the feature more of a third-party piece than a real utility.

HTC has, however, not been as active in the blockchain space as its rival Samsung. Maybe Chinese device manufacturer OnePlus’ crypto phone launch could jolt competition back among the players.