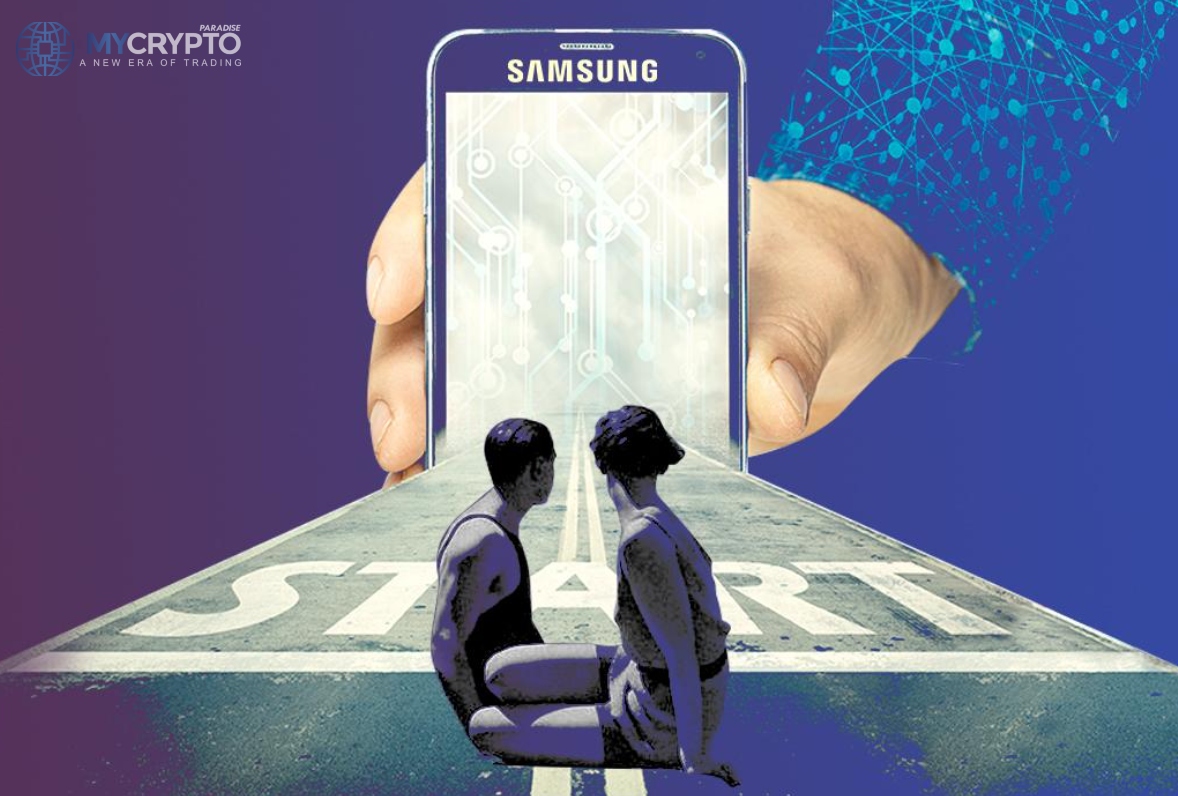 Samsung announced that consumers of older Galaxy devices that do not have its crypto wallet software, the Samsung Blockchain Keystore, will be able to use hardware wallets. The firm is also restructuring its blockchain division and broadening the spectrum of its crypto offerings to provide support for third-party crypto wallets.

Samsung is one of the world’s leading manufacturers of mobile products and is based in South Korea. In addition, Samsung is an ultimate consumer and industrial electronics manufacturer, including appliances, interactive imaging equipment, semiconductors, memory chips, and embedded systems. It has been one of the most well-known brands in technology, accounting for about one-fifth of South Korea’s overall exports.

The creation will enable cryptocurrency users to move their tokens from their app and into hardware wallets.

According to a post on the Samsung Newsroom and Newsis, devices operating on Android OS 9.0 that do not have the Samsung Blockchain Keystore software will download an upgrade that will enable them to link hardware wallets to access blockchain assets or keys physically.

Benefits of the 3rd-Party Crypto Wallet

The company announced that Galaxy smartphones can now be linked to Ledger hardware wallets, starting with the Ledger Nano X and Ledger Nano S. According to reports, the company intends to provide support for various other third-party wallets.

Furthermore, Samsung Blockchain Wallet users would stay up to date on the latest cryptocurrency developments thanks to a dedicated newsfeed in the app featuring updates from CoinDesk, one of the leading blockchain news outlets.

Previously, the company has made sure that its software is supported by its stable Knox network, which safeguards private keys by password authentication and fingerprint.

In additionally Samsung is seeking to expand the blockchain team to accelerate the adoption of blockchain technologies. It supports its blockchain team by putting together staff members who have been engaged in blockchain growth and domestic and international cooperation ventures to extend and reorganize them into a blockchain development community. According to reports, the new blockchain group would be integrated into Samsung Electronics’ wireless division.