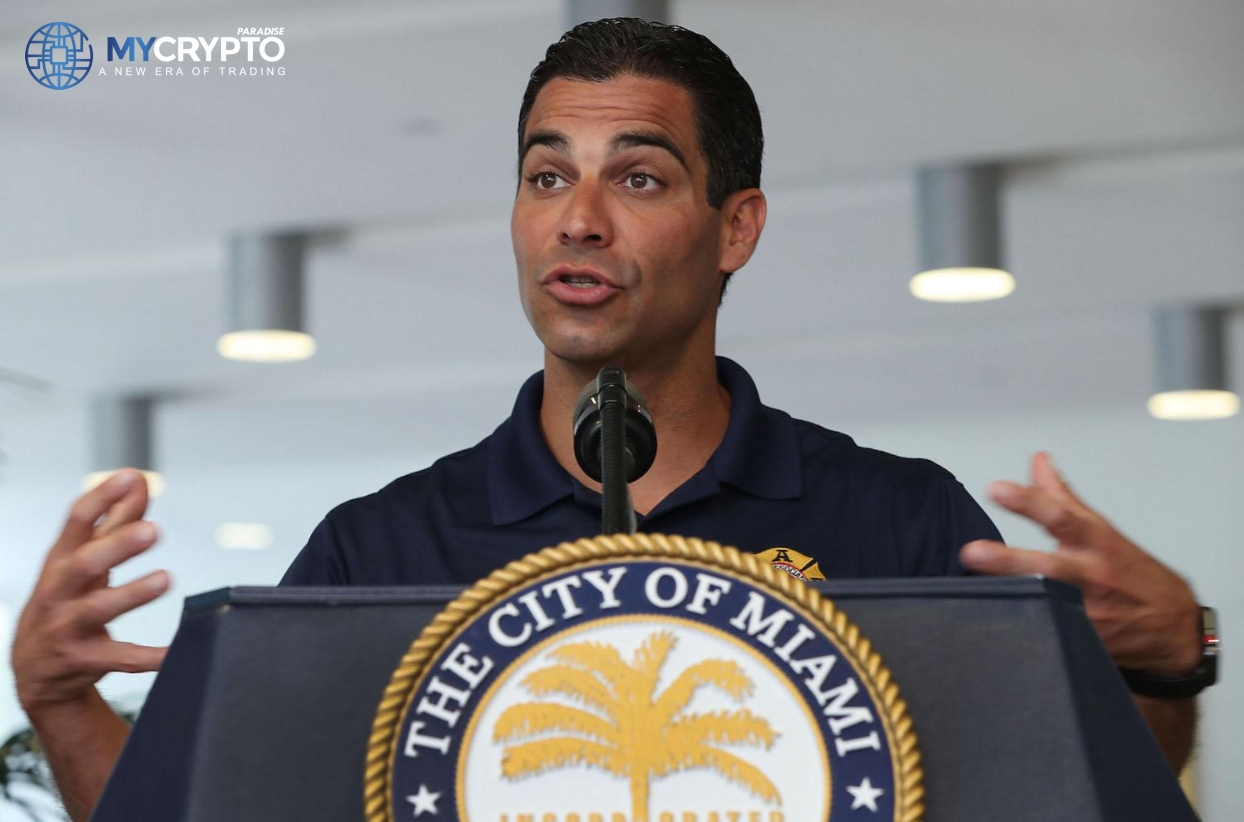 Miami, infamously, the Magic City, is intentionally providing the knowledge of leading cryptocurrency Bitcoin to its residents. Bitcoin whitepaper is now available on the official website of Miami.

Miami’s mayor, Francis Suarez, is a huge Bitcoin supporter. He has mentioned on many occasions his intention to turn the Magic City into a “hub for crypto innovation.”

Last month, Mayor Suarez revealed to news outlets as part of Miami’s crypto revolution, the city was working to reduce the cost of electricity. The goal for this is to lure Bitcoin miners into the city. Miami has competitive advantage when it comes to unlimited supply of cheap nuclear energy. Precisely, Suarez invited the Bitcoin miners that were been pushed out of China because of the country’s ban on cryptocurrency.

Miami, under the leadership of Mayor Francis Suarez, held a Bitcoin conference that lasted for two days last month. The conference hosted 12,000 attendees including Twitter CEO Jack Dorsey. In this same conference, Jack Dorsey asserted that in his lifetime, Bitcoin would be the most important thing to work on.

As much as Miami seems to be focusing on leading cryptocurrency Bitcoin, the Magic City also launched its cryptocurrency in June. Miami’s cryptocurrency is called MiamiCoin. It is the first-ever city coin that aims to support Miami. Holders of MiamiCoin earn rewards through the Stacks protocol that powers the said city coin.

Crypto Will Be The Solution to the Inevitable Inflation for the U.S.

Miami, the Magic City, led by its mayor Suarez believes in the future of cryptocurrency. Suarez stated that cryptocurrencies have the potential to completely transform the way people live. The United States passing the $1.9 trillion American rescue plan was the ultimate decision-maker for Suarez.

Referring to this action, Miami’s Mayor Francis Suarez stated that inflation was inevitable for the world at that point. Miami’s crypto revolution was, therefore, the wise solution for its residents.