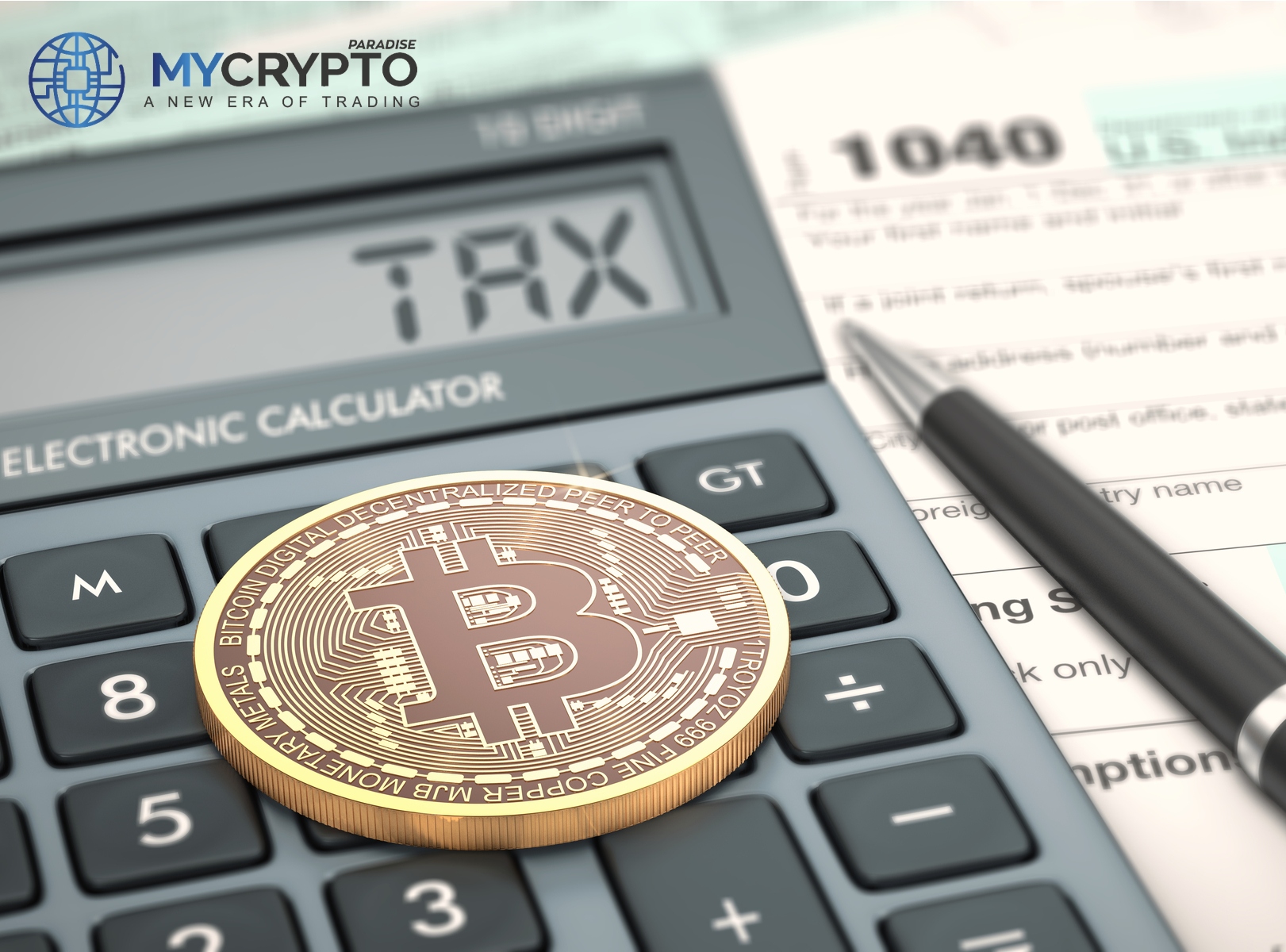 A Miami-Dade County commissioner has endorsed a proposed resolution that will enable people to pay municipal taxes with bitcoin and other cryptocurrencies.

The county Commissioner Cohen Higgins presented a proposal to the Miami Infrastructure, Dade’s Operation, and Innovation Committee, according to a document obtained by The Miami New Times on Thursday, requesting that the 13 member crypto task force be created.

The task force will investigate the viability of encouraging people to pay county taxes and fees and utilities in crypto assets such as Bitcoin, Ether (ETH), and Litecoin (LTC). The paper states that Crypto payments have the potential to maximize usability and save costs.

The item will establish a task force to investigate the viability of utilizing cryptocurrencies in Miami-Dade County and any possible advantages and drawbacks that could arise from its usage. According to Higgins, it is critical to investigate how to sustain a growing tech and startup presence to help our economy.

The request would be heard before a Miami-Dade County committee today at noon. If the measure is passed, it must then be authorized by the whole county council.

The resolution refers to a related measure passed by the City of Miami’s administration on February 11, 2021, which called for a report to ascertain the possibility of encouraging Miami citizens to pay taxes and city workers to be paid in Bitcoin. Miami Mayor Francis Suarez introduced the resolution as part of his ambitious plan to render the region a blockchain hotspot in the United States.

Because of its large immigrant population, Hemang Subramanian suggested that Miami residents might find cryptocurrency attractive. Hemang is an assistant professor at the Florida International University Business school. Since cryptocurrency is held in digital wallets and is not linked to a single nation, international investors and residents would not have to pay conversion rates to convert their home currency into US dollars and vice versa.