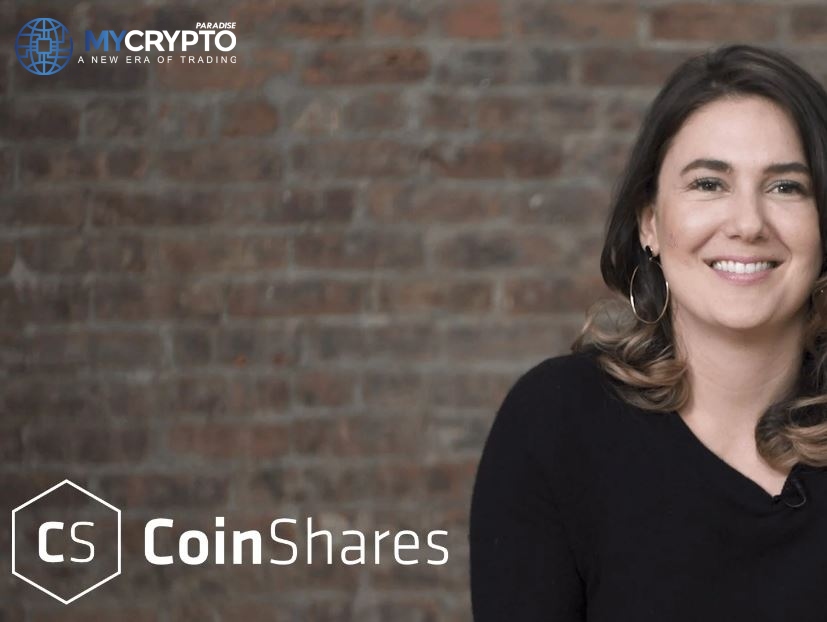 Meltem Demirors, the chief strategy officer at the digital asset investment advisory group at CoinShares, recently became a member of the Stacks Foundation board, previously known as Blockstack.

Stacks Foundation is a nonprofit organization promoting development on the Stacks network, an initiative that has been in progress since last year but was exclusively shared today with Decrypt.

Demirors reason for making the move

Blockstack’s sign offering is historical, but its dance with the SEC is different from Stack’s network built to bring the types of decentralized applications and intelligent agreement Ethereum is known for onto Bitcoin. In other words, it leverages Bitcoin’s full potential as a programmable base layer.

Demirors, together with Zavain Dar and Rodolfo Gonzalez as members of Stack’s board, will enable diversity. Also, they will implement a strategy for enabling developers to create smart contracts, decentralized apps, and non-fungible tokens within Bitcoin’s ecosystem via a shared connection with the Stacks blockchain as per the press release.

Stacks Foundation and Demirors have quite a lot of work to do at Blockstack PBC, the New York-based growth group behind Stacks, granted 100 million STX tokens to the foundation in 2020. In 2019, the token’s initial worth was about $23 million, but now, they are worth north of $100 million thanks to a bullish crypto market. However, some of the tokens have already been sold out as developer grants.

She says that it will be a top priority to create a 10-20-year plan involving diversifying out of Stacks and earning a payment on the Stacks Foundation holds.

She emphasizes community feedback through community board seats, which act as stewards, bringing expertise and insights to the broad community’s foundation.

Community feedback will help the community grow as a thirst for bitcoin and as decentralized finance apps and NFTs expands.