Malta Takes another Step Back From Binance 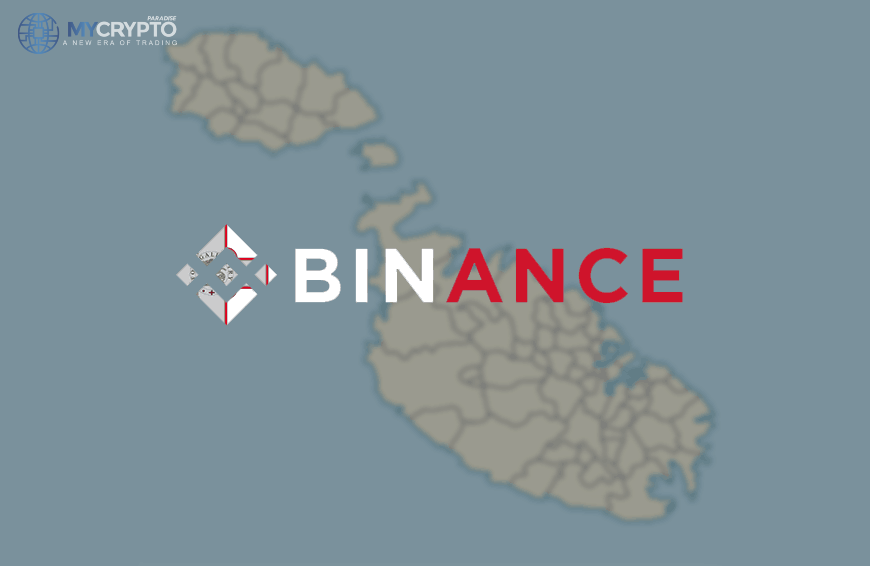 According to the Malta Financial Services Authority (MFSA), Binance, the world’s largest crypto exchange by trading volume, is not permitted to operate in Malta.

Binance is neither certified nor allowed by the MFSA to undertake any VFA related operations in or from Malta, according to the regulator’s official warning, and therefore falls outside the MFSA’s regulatory supervision.

The MFSA distances itself from Binance

The MFSA has now distanced itself from Binance for the second time. Binance was the crown jewel in the government’s campaign to have Malta named the world’s “Blockchain Island” in 2018.

Binance attempted to find a new home in Japan after leaving China in 2017 owing to a restriction on crypto trading. Still, after a falling out with local authorities, it had to seek another country.

Malta was thought to be the headquarters of Binance, the world’s biggest crypto exchange by trading volume.

Former Prime Minister Joseph Muscat, who intended to use a hands-off regulatory approach to transform Malta into the world’s biggest blockchain center, personally welcomed Binance, giving it a new start.

It formed a cooperation with the Malta Stock Exchange in 2018.

However, the MFSA’s warning in February 2020 that Binance was not allowed to operate revived questions over the company’s true location.

The exchange’s CEO, Changpeng Zhao, claims that it has no headquarters in keeping with the decentralized ethos of cryptocurrencies. According to the latest article by The Verge, traders who the exchange’s trading bans have impacted are having trouble figuring out how to sue the business since it is unclear where it is located.

Aside from Malta, authorities from several other countries have lately issued similar statements regarding Binance.

Over the last month, regulators in the United Kingdom, Japan, Thailand, Poland, and the Cayman Islands have cautioned that the cryptocurrency exchange lacks the necessary license to provide regulated services in their respective countries.

The U.K.’s restriction has had the greatest impact on Binance’s operations so far, with several major British banks now banning payments to the exchange due to the warning.

Clear Junction, the world’s largest payments solution provider, has terminated its collaboration with Binance, according to U.Today.