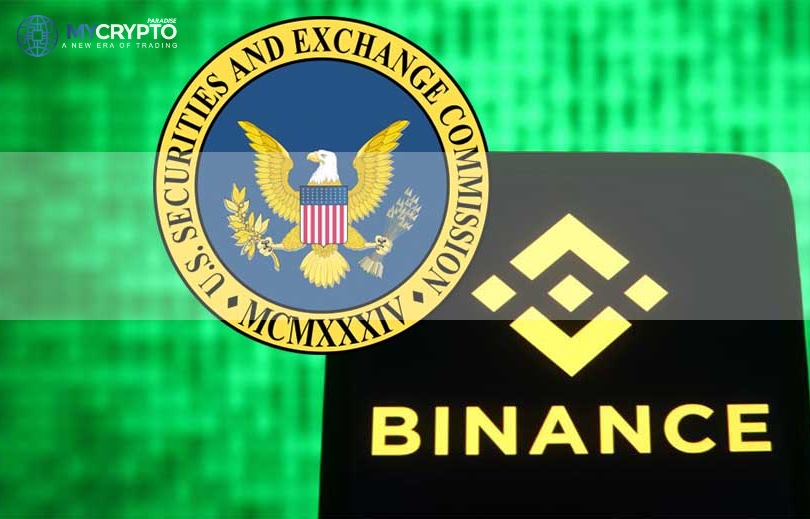 Binance, the world’s biggest crypto asset exchange, has added another charge to their criminal complaint. The Securities and Exchange Commission (SEC) of Thailand has sent a letter threatening legal action against the exchange. The regulatory authority has charged the digital asset exchange with failing to get a license. Furthermore, the agency said that the main trading platform had failed to respond to a previous warning. Binance had gotten a similar warning from Japanese authorities at the same time.

The Thailand SEC has filed a complaint with the Royal Thai Police’s Economic Crime Suppression Division (ECD). In the documents, the regulatory body reportedly stated that it sent a warning letter to Binance in April. According to the papers, the authorities also requested that the exchange provide a formal explanation for its illegal advertising on its social accounts and websites.

The Thai SEC, on the other hand, emphasized that the exchange failed to react to the agency’s warning before the deadline. Notably, the regulator’s accusations and charges suggest that the exchange is conducting its crypto business in the area without a license.

Trouble Period as A Result of Regulatory Concerns

Binance was already going through a rough patch owing to some similar worries in Japan. Binance has also received such a warning from Japanese authorities. In addition, the exchange has been banned from engaging in regulated activities in the United Kingdom. Concurrently, Binance has been barred from functioning in Ontario owing to similar regulatory concerns. In a recent development, the exchange has taken a blow from Thailand’s Securities and Exchange Commission.