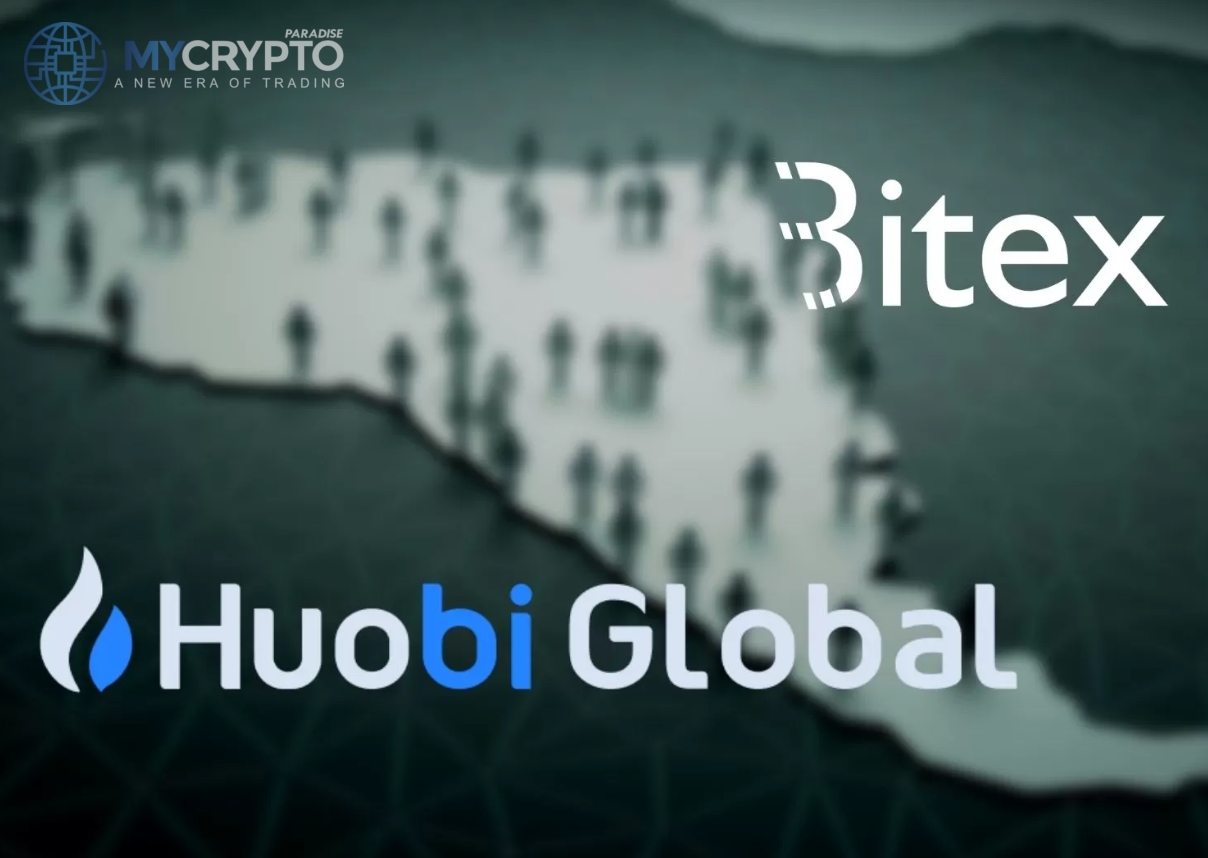 Digital asset exchange Huobi Global has announced that it has acquired Latin America crypto exchange Bitex. Huobi’s acquisition of Bitex is in a bid to expand its footprint in the fast-growing Latin American region.

Bitex, launched in 2014, currently operates in Argentina, Chile, Paraguay, and Uruguay. The Latin America exchange serves over 200,000 individuals, who include high-net-worth clients and corporate customers.

Latin America crypto exchange Bitex is looking at Peru as its next operator and will soon expand to other undisclosed countries in the region. According to Huobi, Latin America will be one of the most active crypto adoption areas worldwide.

Reportedly, the crypto growth rate in the region rose by 1,370% between 2019 and 2021. Chinalysis also reported that with a population of nearly 665 million, Latin America accounts for 8% to 10% of the global cryptocurrency activity.

Latin America’s appetite for alternative financial services through blockchain technology is something digital asset exchange Huobi Global wants to tap into. The Senior Investment Manager at Huobi Global, Caleb Lim, stated that only half of Latin America’s population own bank accounts, an advantage Huobi will take.

The terms of Huobi’s acquisition of Bitex are not yet known to the public. However, it is clear that Huobi will integrate its services and be the parent company of Bitex, which will retain its current branding and management team.

In February, the Huobi exchange announced it was planning to re-enter the U.S. market after it exited the Chinese market to comply with the country’s crypto ban. According to its founder Du Jun, the expansion mission is to redeem itself after losing a third of its revenue from last September through December.

Huobi’s expansion into Latin America began in 2019 following the launch of Huobi Argentina. The exchange started fiat-to-crypto pairing between the Argentina Peso and Bitcoin (BTC) and Tether (USDT) in 2020.