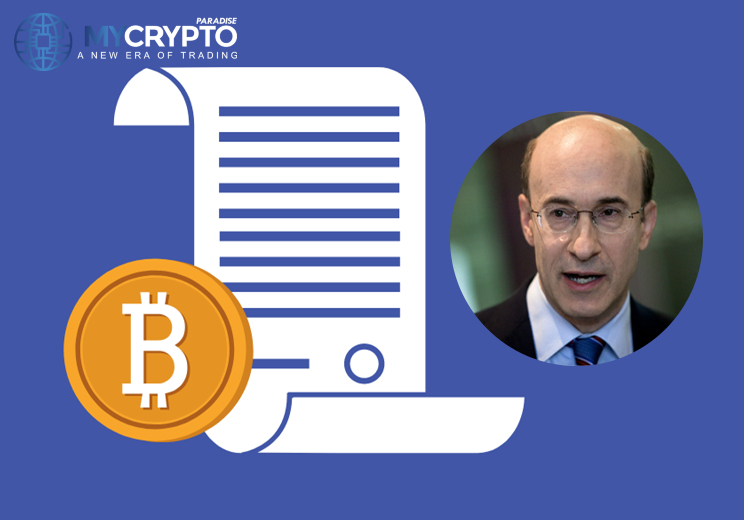 In an interview with Bloomberg, Harvard professor Kenneth Rogoff had strong sentiments about the future of Bitcoins. According to Professor Rogoff, governments’ regulation of cryptocurrencies is undoubtedly coming.

Professor Rogoff is a former Chief Economist at the International Monetary Fund and identifies as a Bitcoin skeptic. RePEc ranks him among its top ten economists. Although he confirms his statements as speculative, he justifiably questions the end-game of the continued rise in Bitcoins’ price and popularity. Ultimately, the Bitcoin bubble will burst, and there will be no use for it in the long-run.

The Harvard professor continues to share his theory that states will not allow Bitcoin to take over despite its rising popularity. Ideally, Bitcoins’ price will continue to rise, surpassing the traditional currency and maintain its pseudo-anonymous transactions. In that case, the likely results are failed states and the collapse of the current monetary systems. However, Rogoff affirms that there is no way governments will allow this to happen.

In the past, Bitcoin enthusiasts have boasted of the cryptocurrency’s encrypted blockchain technology that is immensely difficult for governments to control. The belief was without considering the impending state of dystopia that the continued rise in Bitcoins’ popularity and use poses. Professor Rogoff believes governments will have to find a way to regulate this cryptocurrency in whatever way they can.

Government regulation on bitcoins will lead to an ultimate fall in the price of bitcoin. Nonetheless, the fall will have to be collateral damage for the necessity of regulating the cryptocurrency. Moreover, the regulation will limit the cryptocurrency from expanding its presence in different financial sectors like it is currently doing.

Following the new US Treasury Secretary, Janet Yellen’s comments that Bitcoins and other cryptocurrencies are popular with illicit activities, bitcoin’s price hit its lowest in three weeks. The incident is an example of what government regulation will do to Bitcoins. Yellen recommended that the governments put restrictions to regulate the use of these cryptocurrencies. The move will be the first step to the inevitable government regulation of bitcoins and the eventual burst of its bubble.