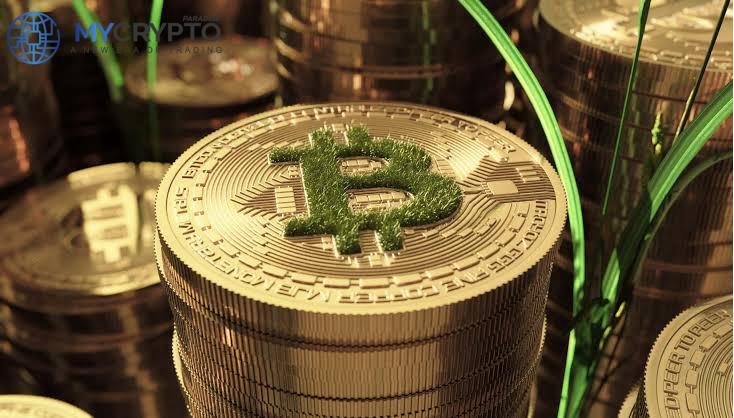 In order to fund its growth in the US, a vertically integrated Bitcoin mining and power generation company, Greenidge Generation Holdings Inc., has secured a financing of $100 million. The financing includes an $81.4 million loan from an affiliate of NYDIG and a $26.5 million promissory note with an affiliate of B. Riley Financial, Inc.

The latest development is part of the response to the company’s commitment to expand its data center capacity to 4.7EH/s this year.

“With the vast majority of the capacity expansion focused outside of the company’s original site in New York,” according to a statement issued on Thursday.

Meanwhile, Greenidge recently commenced a mining operation of bitcoin in a new location in South Carolina, which accounts for the company’s 15% hash rate after 3 months, according to the company.

The Greenidge’s CEO, Jeff Kirt said, “These financings are consistent with Greenidge’s established strategy of using non-dilutive capital to fund our expansion,”

As it stands, the company is waiting for a decision from the Department of Environmental Conservation regarding their permit renewal for their mining facilities in the Finger Lakes region of New York. This decision is expected to come before the end of March.

Mining centers over time have drawn attention and criticism from environmental groups, with many pushing for the intervention of regulators.

New York lawmakers are pushing towards prohibition of any activity related to mining temporarily (Moratorium bill), although, restricted to mining centers that use carbon-based fuel to power their operations. Mining centers have also generated attention from climate change activists, one study says that Bitcoin mining could push global warming beyond 20C.