Germany Named The Most Crypto-Friendly Country 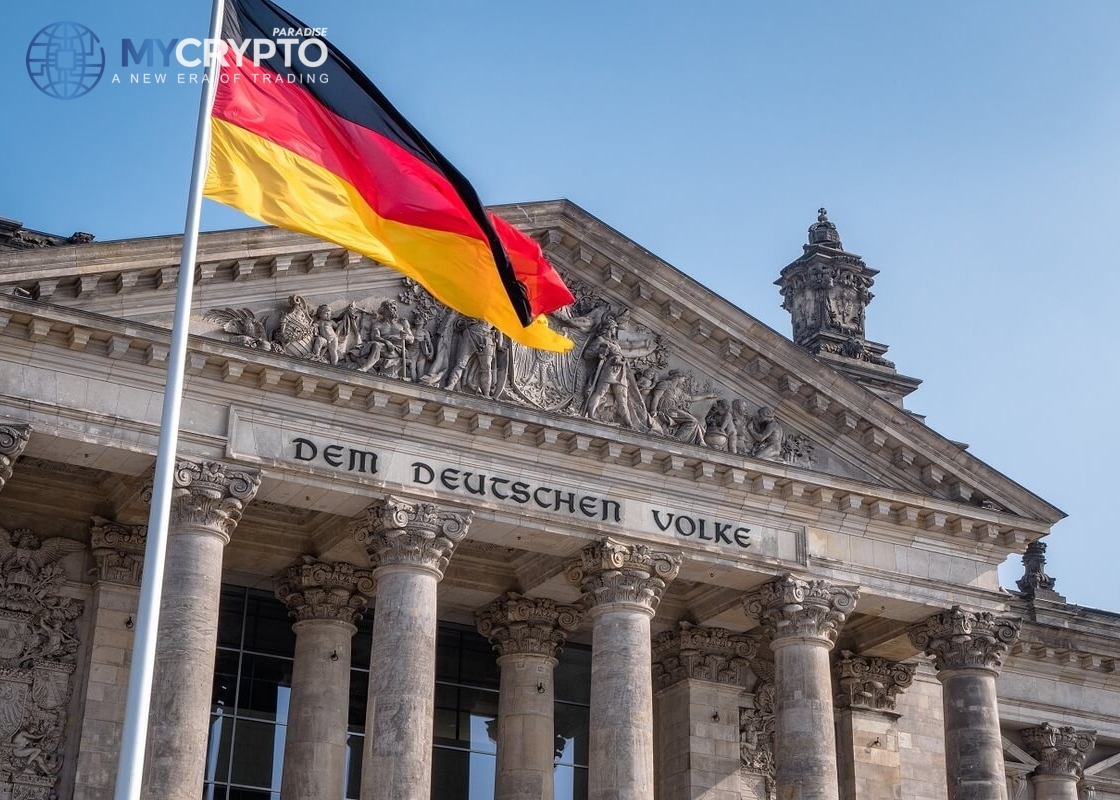 Germany is currently the most crypto-friendly country in the world, according to Coincub. Given the present state of crypto regulatory ambiguity in the EU, this is a huge achievement and a possible ray of hope. The European powerhouse rose from fourth place in Q4 2021 to first place in Q1 2022, dethroning Singapore, which had previously held the top position.

The country’s progressive taxation of the expanding market and rising institutional acceptance of crypto are highlighted as factors for its elevation in the current rankings. German institutions have recognised cryptocurrency as a credible long-term investment for savers. This is evidenced in Sparkasse, a collection of traditional savings banks presently aiming to provide consumers with crypto transaction capabilities and custody. As a result of the decision, the institution’s 50 million customers will be able to trade and store Bitcoin with it.

Due to recent government crackdowns on crypto advertising and Bitcoin ATMs, Singapore, which presently ranks second, has slipped in the rankings. In terms of sheer numbers, however, the United States, which is now ranked third, is a force to be reckoned with, leading in trade volume, domestic mining, and Bitcoin ATMs. However, these factors were insufficient to propel it to the top of the rankings.

Coincub’s rating corresponds to KuCoin’s data on Germany’s rising popularity and interest in cryptocurrency. According to ZyCrypto, 7.5 million Germans have already invested in cryptocurrency, with another 6.1 million expressing interest. According to KuCoin’s research, most German crypto investors were in it for the long haul and were mostly looking for passive income.

Other nations are also warming up to cryptocurrency, according to Coincub’s newest rankings. The Netherlands, France, and Spain have all risen in the rankings by more than seven places. Because of progressive rules, all three nations have seen an increase in crypto transaction volumes and the proliferation of blockchain firms.

Switzerland is also worth mentioning since it is rated 5th by Coincub, up to eight positions from the previous quarter. The country’s autonomous Canton City of Lugano has adopted Bitcoin as legal money, following El Salvador’s lead.