New Dawn for Facebook-backed Libra as it Rebrands to Diem 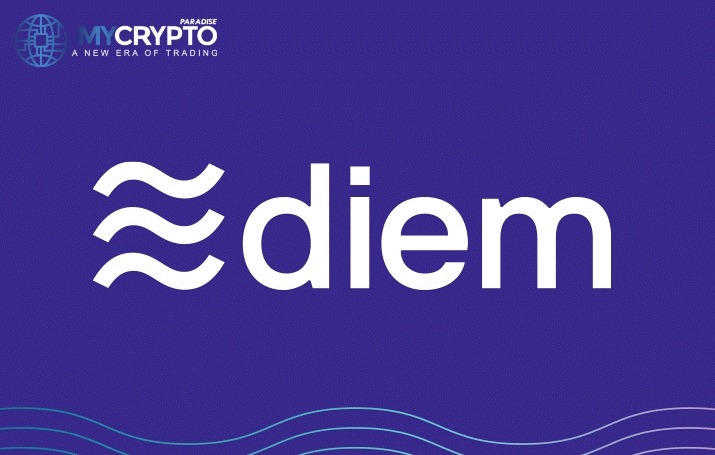 Progressing toward approval by regulatory authorities ahead of its launch in early 2021, the Libra Association has rebranded to ‘the Diem Association.’ The association has made key appointments to add new members to its team before the launch.

Since its official announcement in 2019, Libra has faced skepticism and harsh stances from various regulators and government institutions. Since then, the Libra Association lost many partners, including PayPal, and the project took a back seat, strategizing its comeback. Its strategy has focused on amending the contentious issues that regulators raised earlier, and this is just the latest of such amends.

Previously planning to release a global stablecoin, the Diem association will now release several stablecoins backed by fiat currency such as the US dollar, Euro, or Pound, to appease the regulators.

In the past few years, Facebook has had to deal with bad press, especially regarding its social media platform’s operations regarding ads and censorship. The bad reputation catalyzed skepticism over the Libra Project and hurt its progress. This name change could well be aiming to shift the public’s eye in viewing the project as part of Facebook.

In addition to changing the project’s name to Diem, Facebook’s cryptocurrency wallet already has a new name, Novi, from the previous Calibra. Diem CEO Stuart Levey just about confirmed this dissociation strategy saying, “We are excited to introduce Diem – a new name that signals the project’s growing maturity and independence.”

The Diem Association’s current mission is to ensure that the project is compliant with all regulations it will be subjected to. Despite no clear timelines for the mission, the association is showing great intent through its new team. Among the hires are Dahlia Malkhi (chief technology officer), Steve Bunnell (chief legal officer), and Christy Clark (chief of staff).

Upon licensing by the Swiss Financial Market Supervisory Authority (FINMA), the association will launch its first stablecoin, Diem Dollar. Hoping to see a new day, as the name change suggests, the Diem Association is suiting up for smooth compliance with financial and government regulators.