Facebook’s Libra to Launch in January 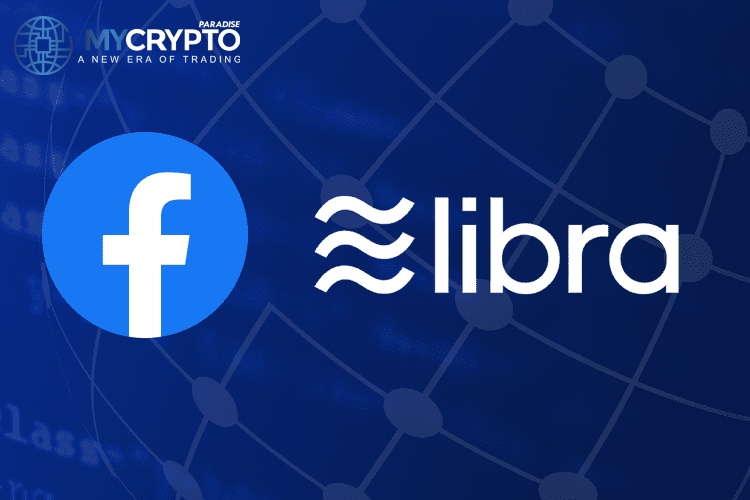 Libra, a new Facebook’s digital coin, is reportedly ready to launch as early as January next year. As per the Financial Times (FT) report, which talked about the matter, Libra might launch as early as 2021 January but in a restricted format. A group of Facebook executives started the scaling back of the project and said it’s time Libra saw some light of the day.

The Libra Association, which includes 27 members, Facebook being one of them, is preparing to introduce many conventional currencies in digital versions. But now, it is allegedly just preparing to introduce a single dollar-backed coin. There will be other coins at a later point, a digital composite of all Libra’s coins.

The date when Libra will be launched relies on approval by the Finma, a Swiss Financial Market Supervisory Authority, in January. Finma and the Libra Association refused to comment on the request submitted by Libra to the FT.

Global regulators had issued a warning that the influx of new coins could pause a threat to monetary stability. In April, in an effort to reassure cautious regulators, Facebook had said it was going forward with Libra but in a substantially scaled back manner. Libra will have several ‘stable coins’ supported by other currencies like the euro or dollar. This is as opposed to digital coins supported by a basket of currencies, as originally suggested.

“We preserve the structure of a multi-currency Libra, but compared to the original, it is radically altered, streamlined and simplified,” says Christian Catalini, an economist at Calibra, Libra’s crypto wallet.

The G7 released a statement in October showing that the financial leaders from the world’s seven largest economies disagree with the launch of Facebook’s Libra stable coin. According to them, the digital coin is not properly supported.

Facebook’s attempts to build payment and exchange opportunities through its applications are hindered by the coronavirus pandemic, which is expected to drastically damage digital ad revenue.