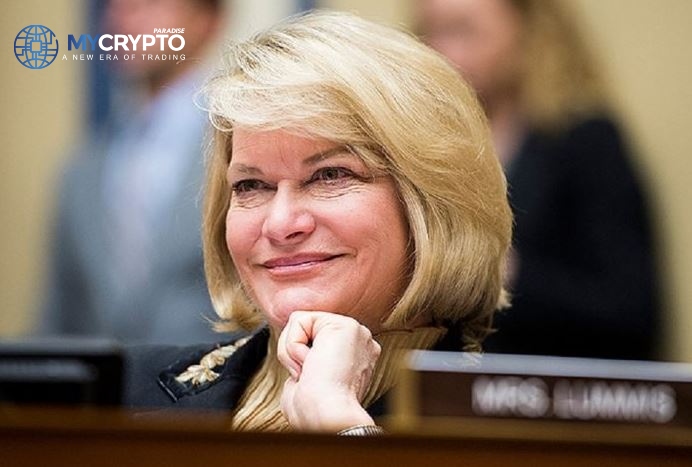 Cynthia Lummis vying under the Republican party has won the senate seat after beating a challenger from the Democratic party. Lummis is now representing Wyoming state in the Senate set to go for a six-year term.

The newly elected Wyoming senator is a strong cryptocurrency fan as she purchased bitcoins in 2013 during the period when it was worth about $300.

Lummis came to be aware of cryptocurrency after having been enlightened with her son-in-law who happens to be the Chief Product Officer of Unchained Capital, a firm offering cryptocurrency finances services. Lummis’ son-in-law was at that time serving as Wyoming’s only spokesperson in the Senate House for a period of 8 years (2009-2017)

During her campaign, she went with the slogan “America first” in her website, which had its similarities with Donald Trump’s standings.

Lummis, in September, also shed light on the national debt claiming that she will put all efforts to see to it that expenditure is reduced. As a digital currency supporter, Lummis was unhappy on how the U.S has adapted print monetary policy could eventually lead to the dollar’s downfall as a reserve currency. Lummis told this to those in attendance of the Wyoming Blockchain Stampede.

Lummis promised during the campaign that she would address the issue of borrowing and its debts. Also, she vowed to support   American workers’ involvement in generating their value through their labour. She pointed out how people were heading towards debasing the dollar and not expecting any effect on earners’ salaries, wages and savings.

The elect senator suggested that Bitcoins is the most stable cryptocurrency and can effectively be used to store value. She went ahead to give an example of how she came to repurchase them in 2013. Lummis reiterated that it is her belief in the abilities of scarce economic resources and what Bitcoins can achieve when it comes to reinstalling transparency in the system.

For this reason, Lummis saw as a good reason as to why a cryptocurrency competent person should be representing the people of Wyoming. Before the campaign aspirations, she passed a bill supporting cryptocurrency and blockchains in 2019 to attract investors. As a result, there are two charters granted by the state to blockchain institutions to connect the traditional and new tech currencies. This bill pioneers the current adoption of blockchain technology in the entire United State.

The main player in the cryptocurrency industry leading to the States a clear indication of brighter days for the digital currency that has not been welcomed well by most Regulatory Agencies including U.S. Securities and Exchange Commission.

Now, her presence in the Senate house will assist in every way possible in making cryptocurrency a legal tender. In the same connection, Caitlin Long congratulated Lummis following her election victory. Lummis is expected to be sworn into office on the 3rd of January 2021. 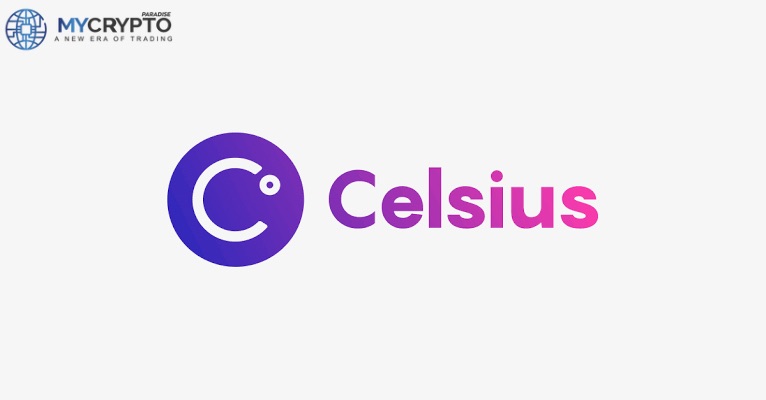 As per October 3 court filing, bankrupt Celsius Network has set the deadline date for the much-anticipated asset...