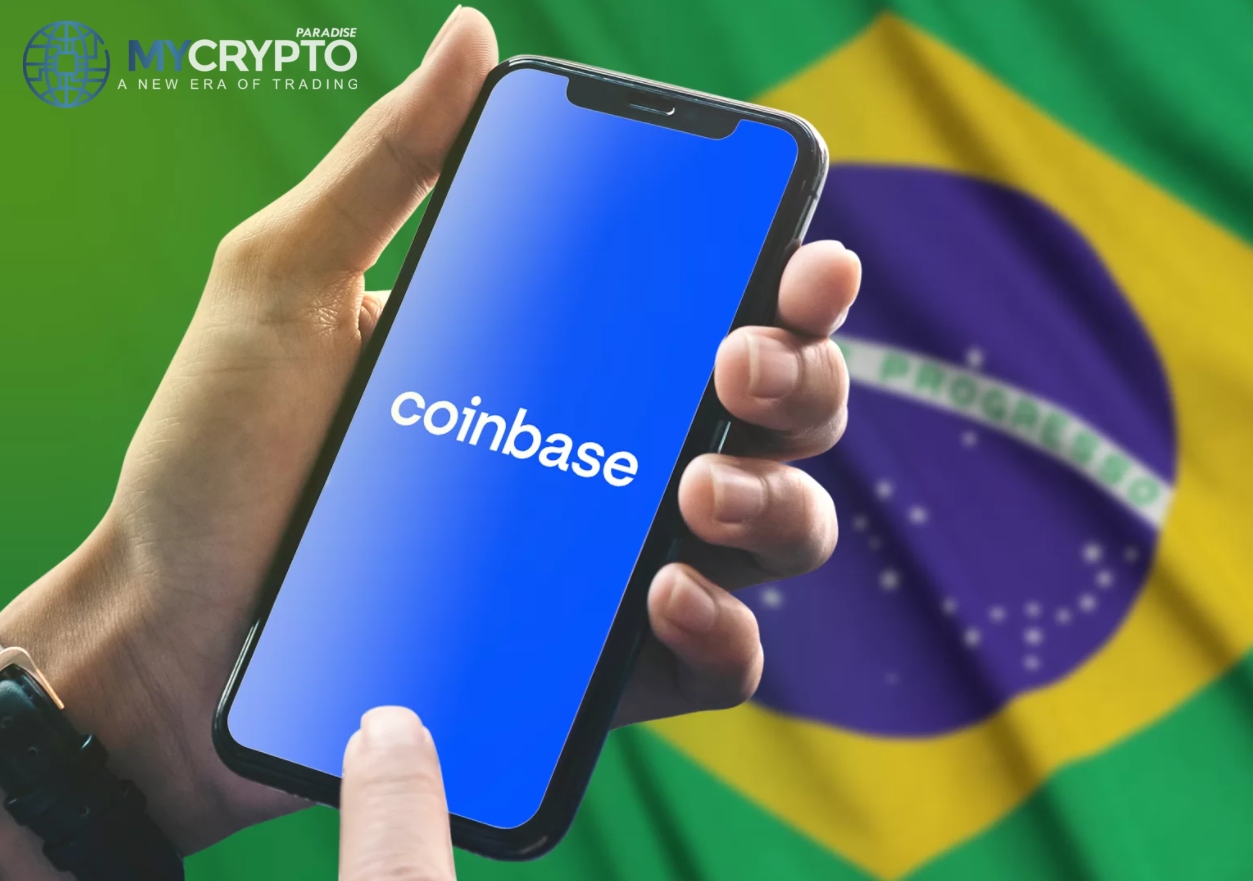 2TM is the firm that owns Mercardo Brazil. According to the newspaper, 2TM has discussed the acquisition with Coinbase since last year. Signs are showing that the deal could now be announced in April.

Coinbase Expanding its Reach in Latin America with Acquisition

The potential acquisition of 2TM by crypto exchange Coinbase Global is part of the exchange’s efforts to expand its operations in Latin America. Latin America has proved to be an increasingly competitive market, which has attracted other crypto platforms such as Binance Holdings Ltd.

Mercardo Britain reached a trading volume of over $7 billion and a client base of 3.2 million last year, among which 1.1 billion were added. In 2021, Brazil’s biggest crypto exchange 2TM raised $200 million in Series B funding and an additional $50 million in a second closing from SoftBank Latin America Fund. The funding pushed Mercardo Bitcoin’s parent company’s value to $2.1 billion, placing it among the top 10 unicorns in Latin America.

Crypto exchange Coinbase’s efforts to expand into Latin America started in 2020 when it announced the creation of an engineering hub in Brazil. The crypto platform also opened different positions to expand its team there.