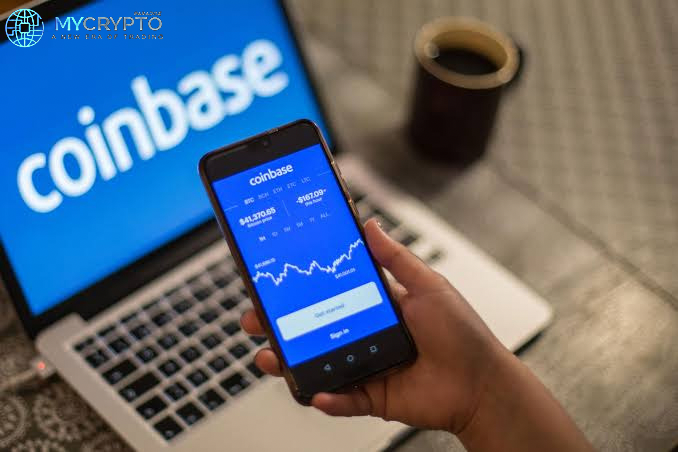 The largest US cryptocurrency exchange, Coinbase, has announced that it will change its procedure for listing of new tokens. What could have spurred this decision?

In the crypto space, every trader is trying to maximize any opportunity that comes their way, Coinbase in its recent investigations, has detected that some of the exchange’s insiders are taking advantage of its listing process, which is absolutely unfair to their users.

In a recent blog post published by Coinbase, the exchange has made a decision that it will no longer make public any assets its considers listing, instead, the publication will be done after a decision has been made.

Coinbase employees have been alleged of leaking information about new tokens to be listed by the exchange, which is a criminal offence under the company’s work ethics.

Armstrong’s message in the post was likely a reaction to a recent allegations that an Ethereum trader was able to gain access to the list of coins that Coinbase is considering adding to its list of tokens, the trader bought about $4000 worth of those tokens which recorded a value of about 42% increment over the next day.

In response to this, the exchange will henceforth announce tokens only after a decision has been made.

In the post, Armstrong did not state whether the employees have received any disciplinary action or not.

The term “front-running” is a term borrowed from the traditional financial market, it is process where traders use insider information to stay ahead of the trading competition. There are cases where traders will be required to pay gas fee, a fee that will let traders process their transaction before other traders as this will enables them to make more profits.

Traders with Coinbase inside information are able to stay ahead of other traders, which allows them to make greater profits.

However, this is not the first time this has happened in the crypto space, some exchange have experienced similar issue before, Chastain for instance, resigned from the Opensea last year, his resignation came after he was accused by a user of unethical trading. Data on Etherscan showed a wallet belonging to him bought Nfts prior to when they were featured on the Opensea homepage, which he later sold and make a lot of profits.

Regarding external front-runners, Armstrong described a few different ways such traders can make profits more than other traders.

“Examples of this might include using on-chain data to detect when Coinbase might be testing new asset integrations or using small differences in Coinbase API responses to detect when assets might be configured, but not yet launched,” Armstrong wrote. “While this is public data, it isn’t data that all customers can easily access, so we strive to remove those information asymmetries.”

Very soon, the company will roll out a ratings system which will allow community to share information on assets, even if the assets are not listed on the exchange.

According to Armstrong, “We believe ratings and reviews can help create additional consumer protections in crypto, and ideally these can be decentralized in new protocols over time,” he added that:

“We recognize that special care will be needed to avoid fake accounts or sybil attacks and to keep reviews high quality. We plan to launch a beta of this feature later this year.”

You can also learn more about trading in Kucoin and Binance exchanges through the education and information provided by experts with many years of trading experience, use our discount PRO5% to get premium membership today by clicking on this link to join our telegram channel.