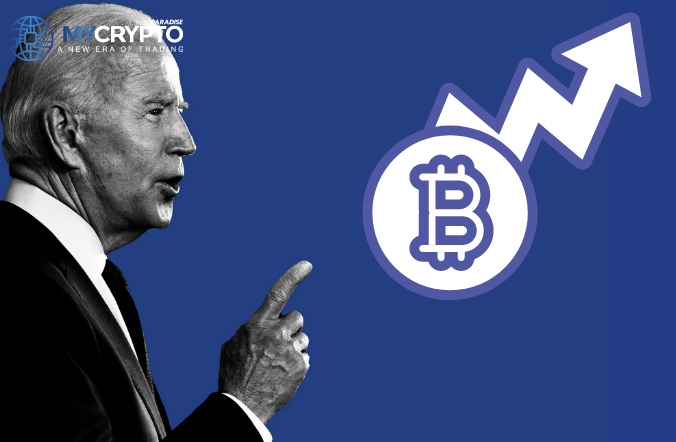 Circle founder and CEO Jeremy Allaire is hopeful that the incoming Biden administration will ultimately support cryptocurrencies, setting up the competitiveness of the United States in the crypto industry.

During an interview with Squawk CNBC host Andrew Sorkin, Mr. Allaire said of the incoming administration, “They will ultimately be supportive because this is an infrastructure change as big as the initial commercial Internet.”

Notably, blurry regulations in the crypto industry have raised eyebrows regarding the support that the US government is willing to provide the industry. Some crypto CEOs even pointed towards leaving the US market, stating these foggy regulatory measures that inhibit their operations’ progress.

In one recent case, Ripple’s CEO Brad Garlinghouse pointed out that the firm would leave the US for Japan, Singapore, or the United Kingdom, stating “clear regulatory dynamics” regarding cryptocurrencies. However, Mr. Garlinghouse walked back on his initial claims following Biden’s win over Trump in November 3rd US Presidential elections saying, “I think I am waiting to see what dynamics change, associated with the Biden administration beginning their term in office, and I am optimistic that will actually improve where things sit for the XRP community broadly.”

Mr. Allaire did not comment directly regarding the recently introduced bill (STABLE Act) to the US Congress that seeks to have firms issuing stablecoins like Circle secure bank charters and regulatory approval before circulating the stablecoins.

The incoming Biden administration has not officially stated its policy for the crypto industry. Still, there is a reason to be optimistic as Mr. Allaire is, since Biden’s Treasury Secretary nominee and former Federal Reserve chair Janet Yellen may open to pro-blockchain technology policies.

With an administration aiming to be a big player in the crypto industry, clear regulations will expand opportunities for crypto firms and widen access to the financial system compared to the traditional financial sector.