Chinese Police confiscated $4.2B worth of cryptos from the infamous PlusToken Ponzi 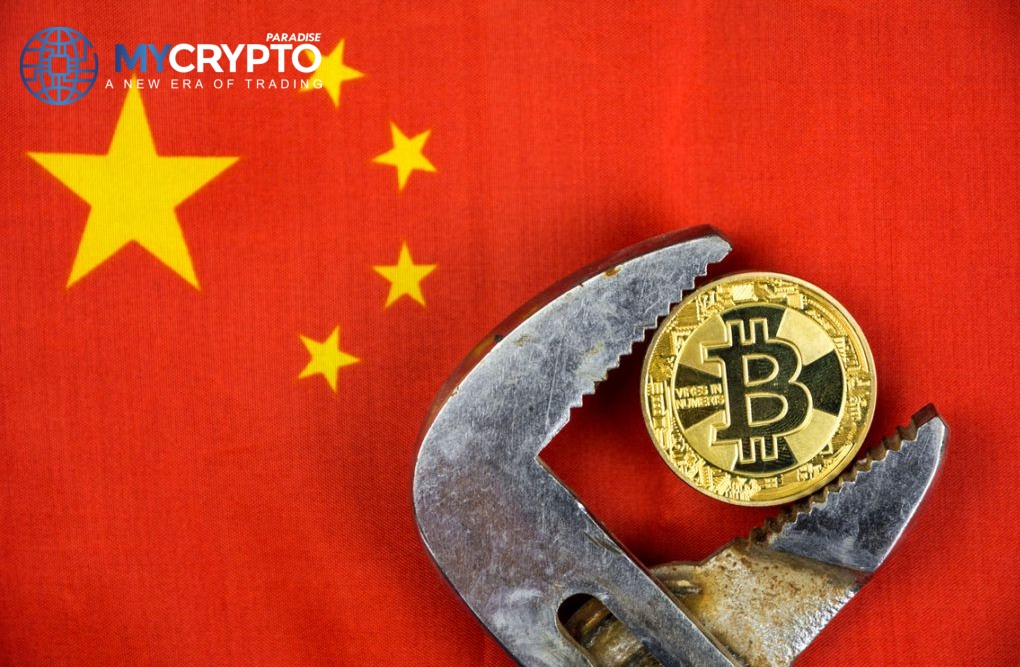 A Chinese court hearing revealed that their police had confiscated $ 4.2 billion worth of crypto over the PlusToken Ponzi crackdown.

On the 26th of Thursday, Jiangsu Yuncheng Intermediate People’s court revealed a comprehensive breakdown of all crypto confiscated by the Chinese government. This revelation was made for the first time based on a hearing from 19th November. 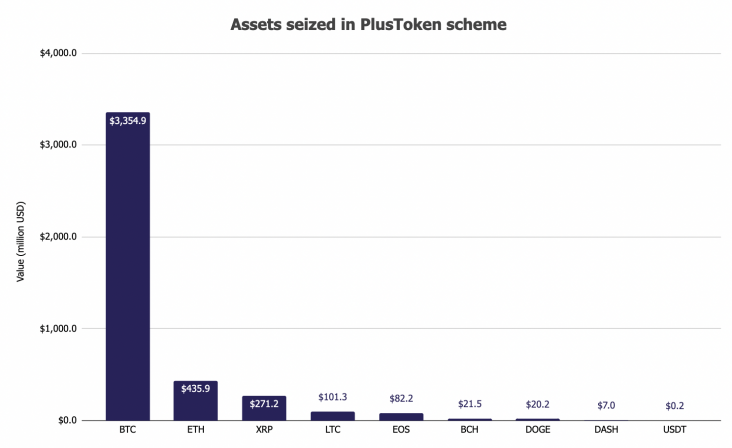 The court ruled that the crypto confiscated are to be processed based on Chinese crypto laws. The amount realized would be given to the national treasury. However, they did not reveal what percentage of the crypto would be moved or how they will be processed for the move.

A lower court had first been assigned the case and ruled over it on 22nd September in Yancheng, Jiangsu province in China. PlusToken Ponzi crackdown aimed at criminals who stole more than $7.6 billion, as Chinese media had reported. From the first hearing, some convicts filed for appeal; therefore, the hearing’s specifics remained confidential.

Yancheng court turned down the appeals supporting the district court’s judgment. They further went ahead to unravel the insights relating to the case.

As per the recent hearing, the crackdown, PlusToken initiated their operations officially in May 2018. They advertised a ghost crypto exchange market that pledged to its clients that a minimal deposit of $500 crypto would earn them a handsome withdrawal every 24 hours.

Fifteen people have been sentenced to 2 to 11 years imprisonment with fines ranging from 100,000 to $1 million. The convicts, the court said, had laundered over $22 million to Chinese Yuan, of which $19 million traced to have been spent on the convicts’ families. They had bought dozens of real estates, luxury cars, and insurance policies.

There are reports by the Block that Chinese police had upped their vigilance on cyber-crimes, some involving crypto.