Blockchain.Com and Google have been Accused of Facilitating Cryptocurrencies Fraud 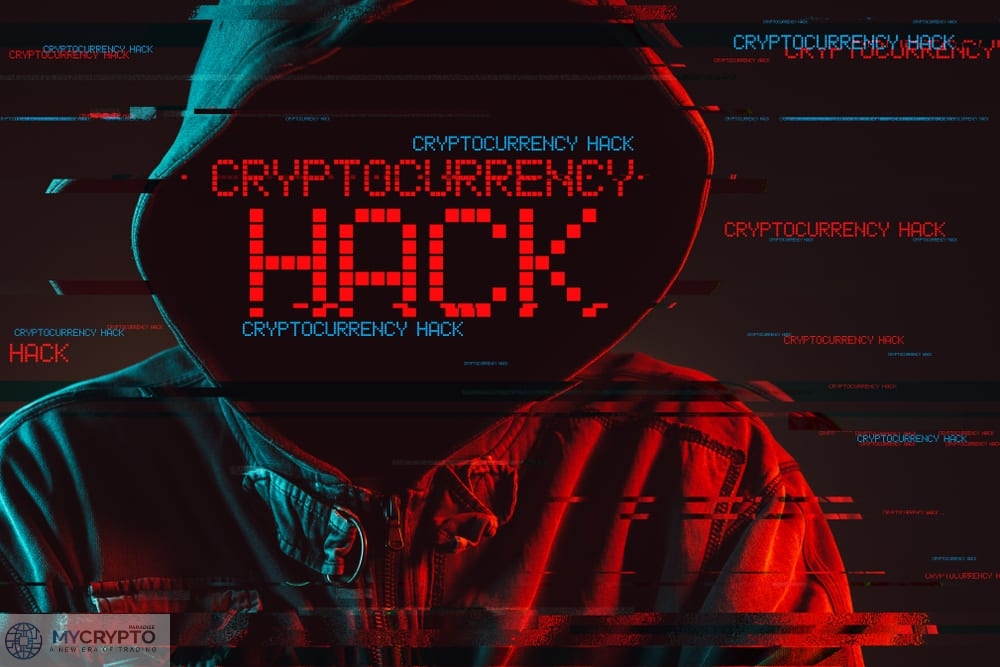 On 23 September Crypto users suffered financial loss as a result of phishing trap. None of the users expected to fall a victim of social engineering tactics such as phishing, one of a criminal trick that has been there for some time. Despite that phishing being an issue that happens almost every day. Google seems to be reluctant in taking strict measures to combat the crime.

According to some articles dating 2018 from Russia cybercriminals made over $50 million annually from phishing. To make the situations worse, the hackers managed to attack blockchain. This indicates that that platform that was thought to be secure is no longer safe for its users and some insiders did claim that blockchain.com had a hand in it and were doing it best to cover up the fraud.

The happening behind the crypto fraud

On the day that crypto theft occurred, customers tried to log in to the editorial BTC wallet to settle their services and keep their funds to Blockchain.com a time when the hackers found a change to steal managed to steal 0.615 BTC from the platform.

The wallet account managers used Google in accessing the blockchain query. Among the organic results, the website is the first on search result and the fraudsters to advantage and used Google AdWords to engage phishing ad on the platform.

From this incidence it’s clear that no one is immune to social engineering. Therefore, our operators were divulged to a defective platform that resembles the official page. For the users of hot wallets ensure that you used to bookmark websites and accesses your account only through them

Besides, when the phishing site camouflage the real site. Crypto users received a massage that bears true information that can be viewed on the hackers’ side. This indicates it becomes impossible for such hackers to copy the confidential information from the original website and use them to authenticate login credential and steal especially from hot wallets that are vulnerable to hackers

How phishing websites get around the bans

The above cybercrime campaign is only for Russians and for only people whose IP addresses are in the country.  When the users click on the ad link they will be redirected to phishing websites that is opaque since it differs with only the last two letters from the original. A situation that requires users to be extra keen for them to avoid similar hacker’s trap.