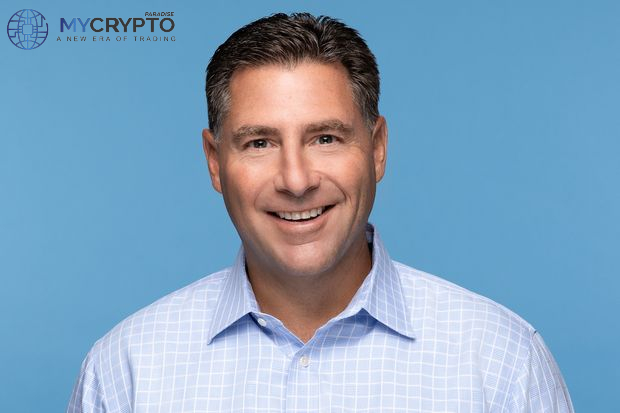 As the world progressively moves from a purely traditional banking sector to a digital one, so are the industry professionals. Coinbase’s former compliance chief, Jeff Horowitz, is the latest to make this transition. BitGo announced that it was bringing on Horowitz as its new Chief Compliance Officer to lead its compliance and risk programs at the beginning of January.

Horowitz fills the position previously held by Matt Parrella, who left BitGo in November 2020. According to BitGo’s Chief Executive Mike Belshe, Parrella left the company to work with a former colleague. BitGo views the move to hire Horowitz as a win. The former Coinbase compliance exec has decades of experience in traditional financial services and valuable insight into the crypto markets.

It is quite apparent that BitGo made this hiring decision with a lot of hope for the future. The crypto firm expects issuance of a Trust charter from the New York State Department after applying in August 2020. With the charter, BitGo can practice as a custodian of cryptocurrencies under the state banking law. Jeff Horowitz promises to help with the win of the charter for the company.

BitGo hopes to improve in terms of compliance with Horowitz on board. In December 2020, BitGo settled a case with the U.S. Treasury Department. BitGo had violated 183 multiple sanction programs by allowing customers from sanctioned countries to access its non-custodial digital wallet services. BitGo had to pay $98,830 to settle its liability. If the company acquires the trust charter from NYSD, the regulatory scrutiny towards it will increase. The company hopes that with Horowitz’s direction, it will avoid a repeat of the same in the future.

BitGo aims to expand its services and acquire practicing licenses in different jurisdictions beyond the United States. Jeff Horowitz will play a critical role in steering the crypto firm’s direction with regulatory clarity. According to Belshe, Horowitz’s knowledge will be vital as BitGo navigates “state, federal and international policies and regulations.”