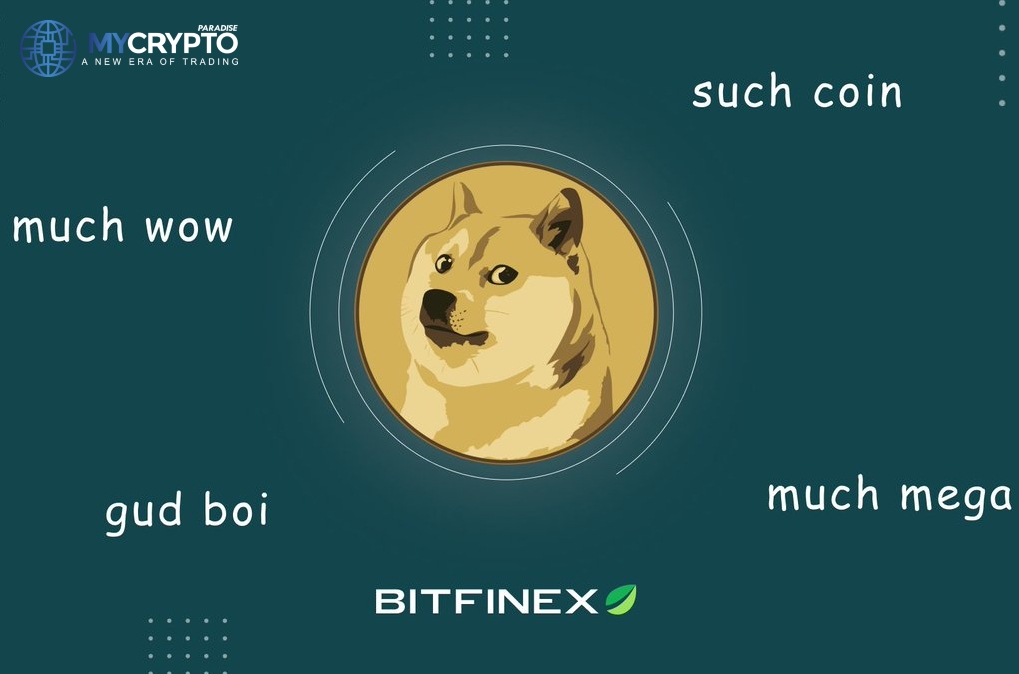 Bitfinex has now added DOGE deposits and withdrawals, allowing the exchange of Dogecoin on the platform.

Users will be able to use the conversion tool to convert their MegaDogecoin (MDOGE) on the Bitfinex network into DOGE at 1 MDOGE = 1,000,000 DOGE.

Dogecoin recently reached the top 10 cryptocurrencies by market capitalization, with a cumulative valuation that was once much greater than the same USDt, provided by Tether, a Bitfinex affiliate.

This high had been hit three days earlier, after the first record on April 16th at nearly $0.4, but it remains an incredibly high valuation compared to previous highs.

The strange thing is that there is no project, roadmap, or meaningful use for Dogecoin, just a crowd seeking to inflate the price. For the time being, it has worked since it is now solely speculative cryptocurrencies; however it is unclear how long the community would be able to maintain these prices.

← Prev: French Video Game Giant Ubisoft Is Now Part of the Tezos Ecosystem Next: U.S GSA to Run a Third Crypto Auction on Friday with More than $500,000 in Bitcoin →