Binance.US Announced Delisting of XRP Tokens as of 13TH January 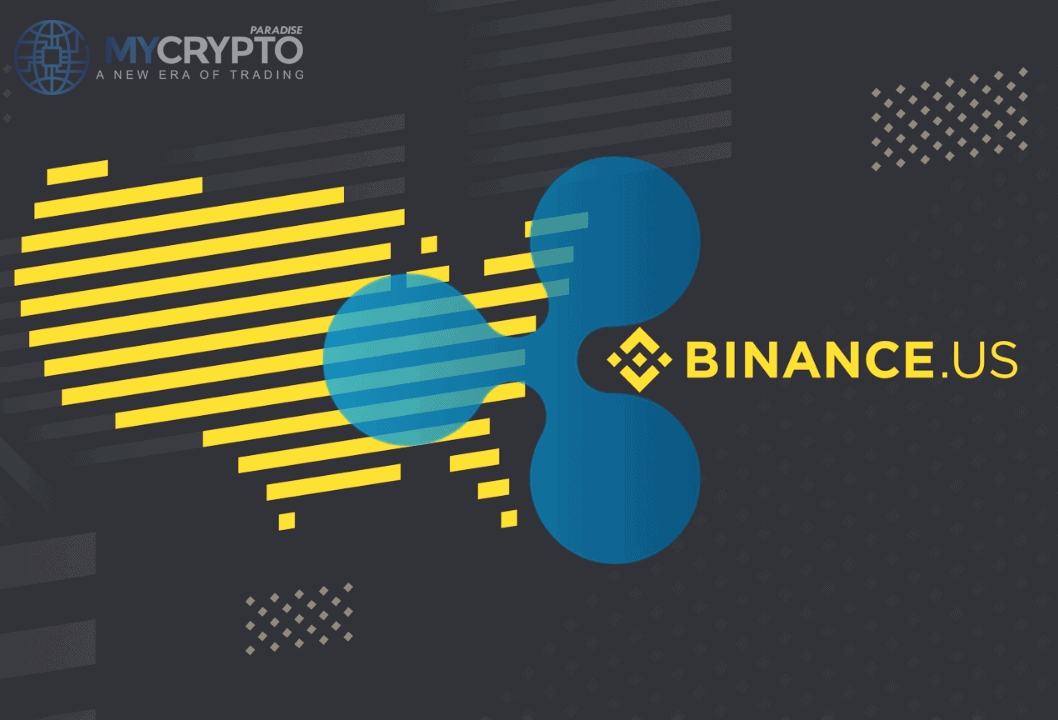 The US-based crypto exchange, Binance, has announced its decision to suspend XRP trading from its portfolio in two weeks.

From the morning of 13th January, all XRP trading and deposits will halt. Withdrawals thereafter are going to be permitted only through a memo/tag, as explained on the Binance website.

News on XRP delisting was somewhat awaited. Ever since the US Security and Exchanges Commission(SEC) filed a lawsuit against XRP’s holding company-Ripple, major corporations have consistently drawn back from trading with the token.

Fellow exchanges such as Coinbase, CrossTower, Bitstamp, Beaxy, OSL, Bittrex, and OKCoin have already notified users of their withdrawal from the token, all in a week’s span.

The SEC sued Ripple earlier this month on claims that it has been operating as a security without official registration. Ripple has yet to give an official retraction statement. They generally termed the lawsit as an attack on the entire crypto community, made possible by the lack of regulatory clarity concerning crypto assets in the US.

After the news on the lawsuit broke, XRP prices dipped to an all lowest value of $0.21. Seeing to it that the first pre-trial conference between Ripple and the SEC is scheduled for 22nd February, XRP will continue counting losses until then as more companies withdraw from the uncleared token.

The XRP delisting will not affect any users claiming their Spark Token. Any eligible users must hold XRP in order to receive the FLR tokens, which are set to be distributed when the flare network goes live between the first and second quarter of 2021.

From Its Fallen Glory

XRP has been the 4th ranked crypto asset in the market with a market capitalization of $9,731,084,710. Ever since interference with the SEC authorities, its price has dipped by over 60%. The top exchanges for trading XRP are Binance, OKex, and Huobi Global. With Binance stepping out of the game, the future of XRP remains in jeopardy.