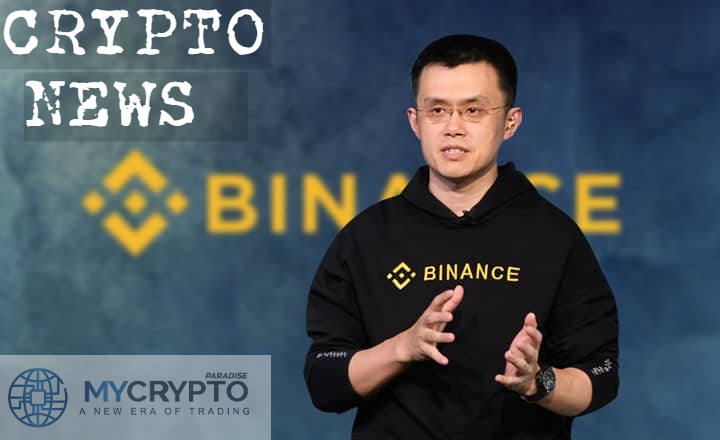 On September 12, 2020, Changpeng Zhao (CZ), CEO Binance, shared with the community an unfortunate experience of a customer losing BNB worth $20,000 to a wrong address. He asked whether Binance should help someone who sent such an amount to an unintended address.

CZ shared through a tweet the story of a user with anonymous identity, who made a transaction of 800BNB (around $20,000) to the wrong address. The user conducted the transaction via the Binance Smart Chain, and being so frustrated, they pleaded for help from Binance because it is responsible for developing the new chain. According to CZ Binance, the sum of BNB sent is simply burned, so cannot be reversed. In the tweet, he said that the poor guy is adamant about asking for help. CZ further claimed that they will recover the funds in full only if the balance from the previous burn is deducted by the exchange. He also asked the crypto community to advice on the decision to take.

There was different responses from the crypto community members. There were responses from empathic members suggesting that for cryptocurrency and Blockchain technology to reach universal acceptance status, they ought to provide a degree of security in cases like that. Some said that Binance should withdraw funds to act as a barrier against those who are as reckless.

There are those who suggested the development of a program with smart contracts that will be used to prevent errors like sending funds to a wrong address. There is also a good of other members who criticized the notion of ever suggesting that there was a possibility to intervene. They challenged the risks of intervening and jeopardized the project decentralization. CZ responded saying that they will take action without explaining what steps they would follow. Binance promised to remain vigilant to ensure prevent a repeat of the same mistake future. Though it’s something that is only possible with a centralized financial system.

Human error is a problem that at times is inevitable, hence non-experts should be ensured a safety mechanism. While the community agreed to take appropriate steps, it has reiterated that prevention of such kind of circumstances is important.