Bermuda and Stablehouse Teams Up to Launch a New Stablecoin 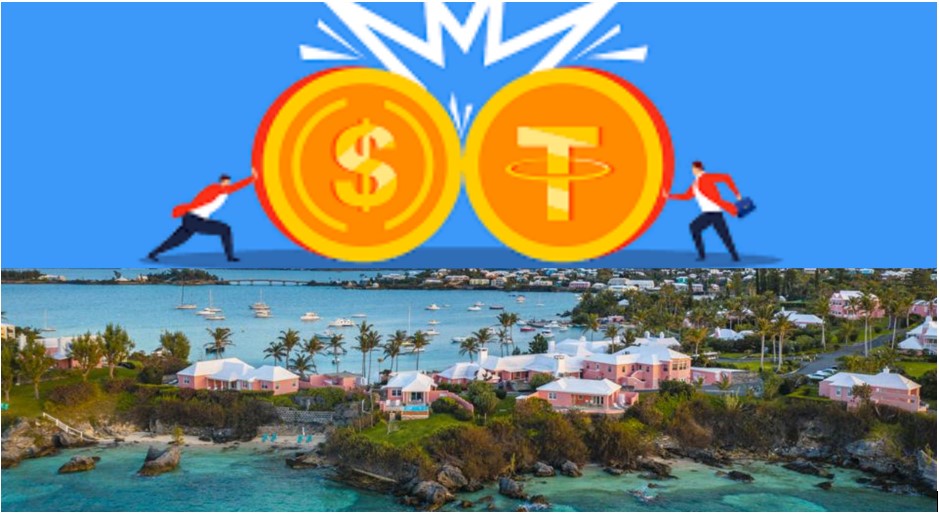 The government of Bermuda has collaborated with Stablehouse – a stablecoin platform – to launch a pilot program, which the territory refers to as a digital stimulus token.  This token will allow purchases of food and other essential products and services from participating merchants and retailers. This initiative is geared toward eliminating some of the major challenges associated with the current local payment options.

This token is based on Blockckstream’s liquid blockchain protocol, which makes it suitable for low-value retail transactions. The pilot test is carried through a Greenwallet app – a Blockstream’s open source. This app is paired with a point-of-sale terminal supplied by Stablehouse.

This project has been in development since the last quarter of 2019. It has been part of Bermuda’s wider initiative to facilitate cryptocurrency and blockchain adoption in the islands. However, the implementation of this novel project was accelerated by the Corona Virus pandemic.

COVID-19 has created a new normal in the entire world’s economy as governments adopt new measures to prevent the rapid spread of the virus. One such measure is the lockdown. With the lockdown and social distance measures in place, cash transactions have rapidly dropped. The developers of this program have hastened its implementation to make use of the tokens as a way of helping people to continue trading while in lockdown. Bermuda is a digital-savvy country where internet use has taken a firm grip on over 90% of the sectors of the economy. It is also home to digital nomads.

Currently, the pilot test is going on in three different locations across the nation. A handful of the island’s merchants are testing out the new token in buying food and other essential items. The government has suggested that it will extend the use of the stimulus token across the nation if the pilot test is complete and success promised. However, the government declared that they have no plans of producing a digital currency in the coming years.

This latest development comes when many governments are increasing their regulatory measures against stablecoins after the Financial Action Task Force suggested that there is a big risk of money laundering and terrorist financing if the coins do not comply with the relevant standards.

This token will be stored in a green wallet, which was developed by Stablehouse, to ensure security in storage.

The whole world is watching Bermuda make bold steps towards adopting the cryptocurrency technology in its economy. If success marks this step, many countries, especially in Asia, may follow suit.