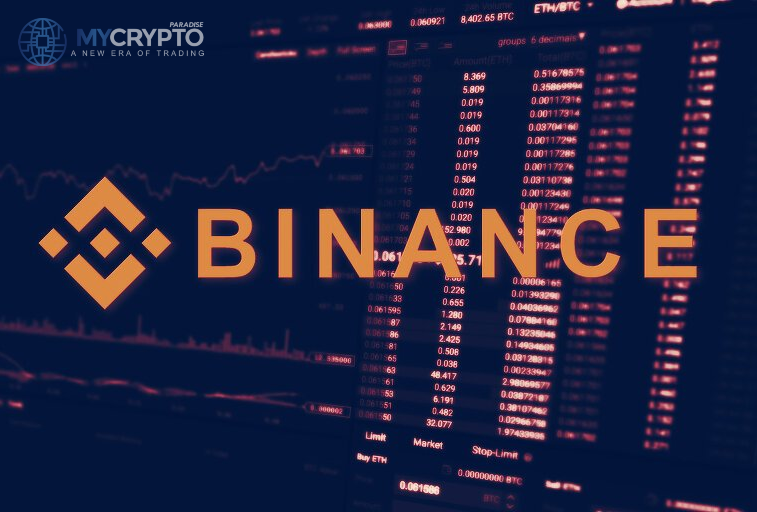 British Banking Giant Barclays has notified its clients that debit/credit card transactions to crypto trading Binance would be suspended till further notice.

Barclays said that since its customers have made payments to Binance this year, the bank would like to inform them that credit/debit card payments would be suspended until further notice. This suspension is to protect the customer’s funds. They could look up Financial Conduct Authority (FCA) Binance on the internet for further information. The bank also expressed regret for any inconvenience this may give its customers.

This follows the Financial Conduct Authority’s crackdown on Binance in the United Kingdom. Binance Markets Limited (BML), Binance’s U.K. Company, was warned by the FCA last month that it was not allowed to undertake any regulated operations in the nation. Binance, on the other hand, claims that the FCA notice will have no impact on its trading activities in the United Kingdom since BML is a distinct legal company that does not provide any goods or services. This implies that the notification is just for BML, so to speak.

According to Barclays’ customer service staff, customers who are dissatisfied with Binance should go to the FCA website for additional information about Binance and crypto investments in general.

Binance, which was founded in China in 2017, has struggled to find a home. In recent months, the exchange has also run across several regulatory roadblocks.

The FCA issued a consumer alert on June 26 about Binance Markets Limited’s inability to undertake any regulated activity in the nation.

According to the Financial Times, a top executive at a payments firm that helped Binance expand into the larger banking sector noted that the exchange talks a big game about anti-money laundering and know-your-customer regulations but has been hesitant to devote human resources to compliance issues.

Apart from the United Kingdom, Binance is subject to strict regulatory oversight in Thailand, Canada, Japan, the Cayman Islands, Japan, and other countries.

Binance, on the other hand, has recently said that it considers its compliance responsibilities extremely seriously, even though it has long claimed that it works in a decentralized fashion without a headquarters.

However, the exchange maintained that the FCA notice would have no impact on its services in the United Kingdom since BML is a distinct company.